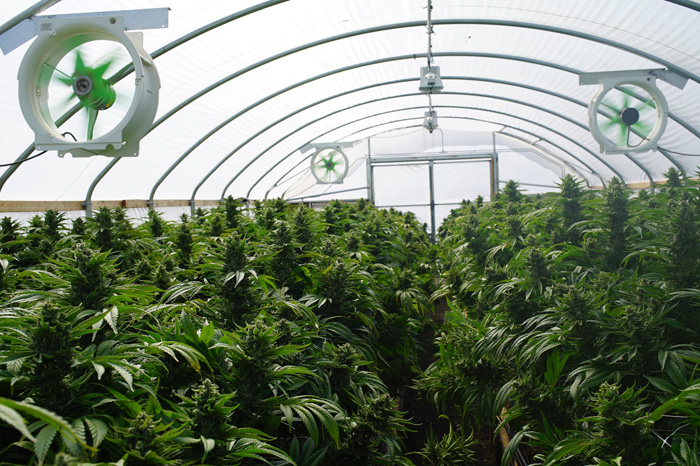 Israel’s cabinet voted in favor of decriminalizing marijuana use on Sunday. Per the newly-proposed rules, first-time offenders caught using cannabis in public will be subject to a $270 fine but will not face criminal penalties.

Growing and selling marijuana would still be illegal, however, despite the fact that Israel is at the forefront of medical marijuana research and cannabis commercialization.

“On the one hand, we are opening ourselves up to the future,” Prime Minister Benjamin Netanyahu told the cabinet, according to the New York Times. “On the other hand, we understand the dangers and will try to balance the two.”

Before the changes are finalized, however, they must still be approved by Israel’s Parliament.

Under current law, those caught smoking weed (or even possessing it) could technically be subjected to stiff fines and jail time, but in recent years the laws haven’t been strictly enforced. According to the Times, fewer than 200 marijuana-related arrests were made in 2015.

Under the new rules, offenders will face rising fines for their first three offenses and after the fourth offense can be subjected to criminal penalties.

The medical marijuana tech incubator ICan: Israel-Cannabis released a statement supporting Israel’s cabinet’s decision: “This step, although not legitimizing use, is due to reduce the negative perception of the plant as ‘immoral’ or ‘criminal,’ increasing openness to its outstanding medicinal and wellness properties,” chief executive Saul Kaye said, according to multiple reports. “The decision will significantly increase entrepreneurship and investment into cannabis in Israel.”