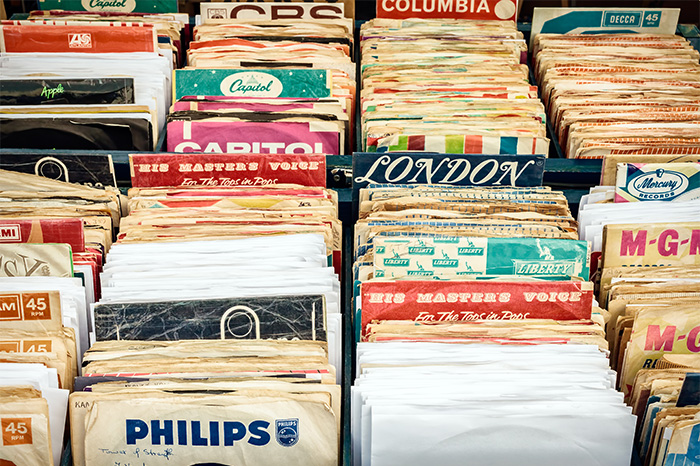 The 10th annual event takes place on April 22 at an array of participating independent retailers. Record Store Day offerings will come in a variety of formats, too, from cassettes to picture discs to Gary Dell’Abate’s favorite—vinyl.

Prince’s posthumous releases include seven 12-inch singles—among them a limited edition of “Batdance” off the 1989 “Batman” soundtrack—and a seven-inch picture disc with “Little Red Corvette” and “1999.”

Check out Record Store Day’s website for a full list of participating retailers and of next month’s releases.

Listen to the full special: “A Celebration of the Beatles With the Flaming Lips“