‘Game of Thrones’ Fans Can Learn Dothraki at UC Berkeley 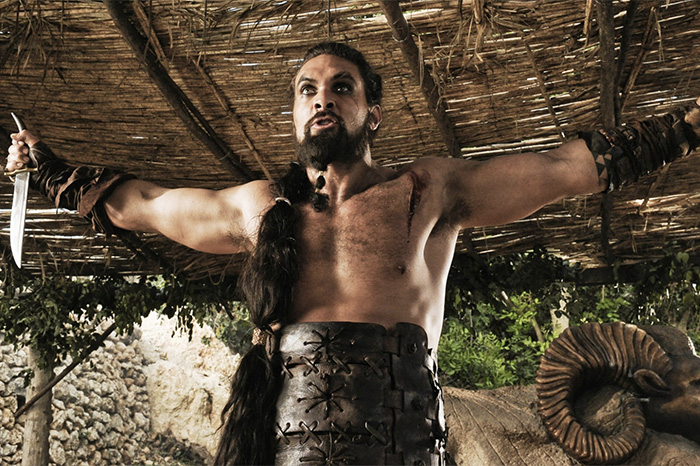 UC Berkeley students who double as “Game of Thrones” fans will be excited to learn that their school is offering a six-week summer course on Dothraki, a.k.a. the fictional language of Khal Drogo and his horse-loving warrior friends in George R. R. Martin’s hit fantasy anthology “A Song of Ice and Fire.”

The class, “The Linguistics of ‘Game of Thrones’ and the Art of Language Invention,” will be taught by the fictional language’s inventor David J. Peterson. In addition to schooling his pupils on the ins-and-outs of Dothraki and High Valaryian—another “Game of Thrones” language he created—he will teach them how to go out into the world and fabricate their own languages, according an interview published on UC Berkeley’s website.