Over the weekend, the lengthy trailer for the CBS All Access series (above) finally hit the internet. Setting the stage for “Discovery,” which takes place “ten years before Kirk, Spock, and the Enterprise,” it starts with Michael Burnham, played by “The Walking Dead’s” Sonequa Martin-Green, being given command of her own ship. Soon enough the ship comes across a strange object at the outskirts of Federation space and a conflict ensues with, you guessed it, the Klingons. 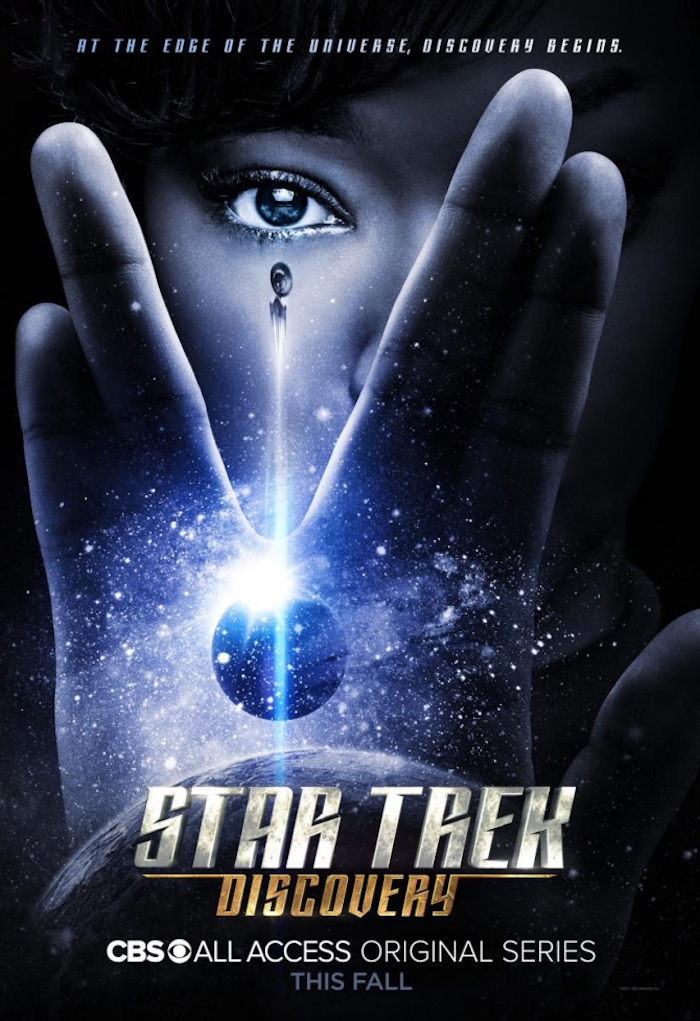