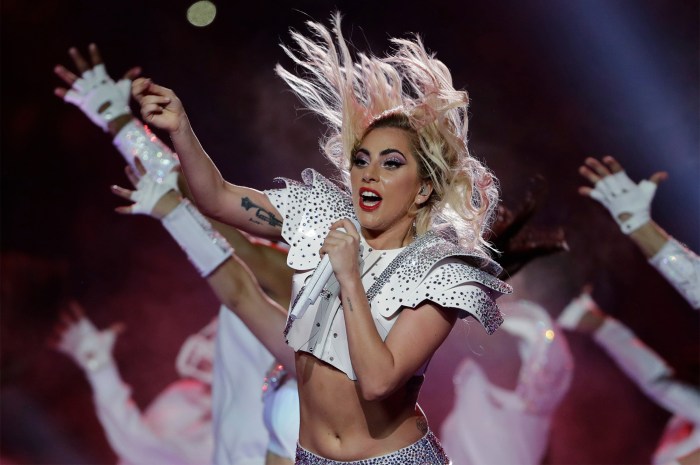 The pop star published multiple teasers for the film which will apparently tackle everything from her relationship with other musicians, to a doctor’s office visit, to her epic, high-flying Super Bowl halftime performance (below).

I’m known for being larger than life, but really I’m just… #GagaFiveFootTwo

Lady Gaga has been a guest on the Stern Show several times over the years. During her most recent visit in October 2016, she performed an unforgettable rendition of her song “Million Reasons” and spoke to Howard all about her album “Joanne.” Additionally, she revealed her stylist had glued her underwear to her “you know what” when she was performing on “Saturday Night Live.” Watch the video (below) and listen to the full interview here.