Like most Maroon 5 videos, the David Dobkin-directed, quarantine-shot video effort features plenty of Adam’s smooth stylings and contemplative charm. Unlike previous ones, however, “Nobody’s Love” also sees him rolling a joint and delivering a strong political message to reform the criminal justice system and decriminalize weed.

“It’s time to end the War on Marijuana,” reads a quote attributed to the ACLU. “The aggressive enforcement of marijuana possession laws needlessly ensnares hundreds of thousands of people into the criminal justice system and wastes billions of taxpayers’ dollars.”

“What’s more, it is carried out with staggering racial bias. Despite being a priority for police departments, the War on Marijuana has failed to reduce marijuana use and availability and diverted resources that could be better invested in our communities,” the quote continues.

Putting their money where their mouths are, the band and its label Interscope Records also reportedly donated to the ACLU’s Southern California chapter.

Adam memorably connected with the Stern Show in late March to give Howard and listeners a message of hope during the coronavirus pandemic. “I don’t want people to think it’s the end of the world. I really don’t. I don’t think that it is and a lot of very, very smart people who are much smarter than I am also believe that. So, we’ve got to hold on to hope and we gotta help each other get through this and stay safe,” he said. The robed musician also performed an at-home cover of Peter Gabriel’s classic love tune “In Your Eyes.” Listen (below). 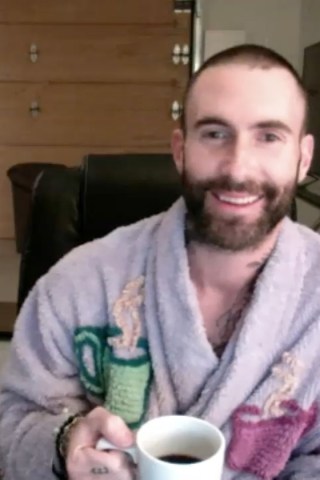 Adam Levine Wakes Up for the Stern Show 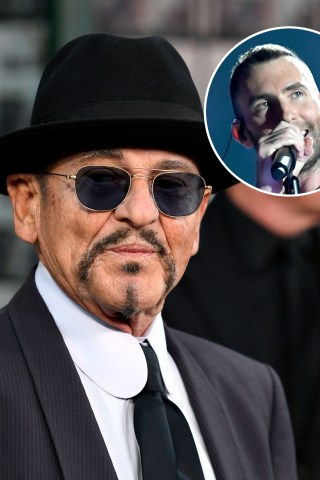 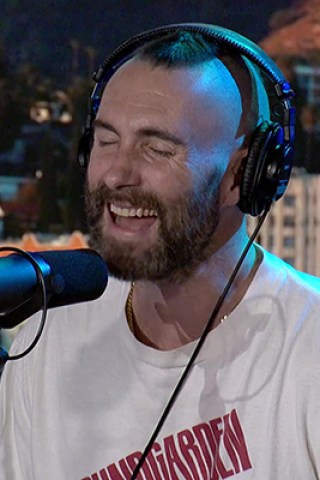 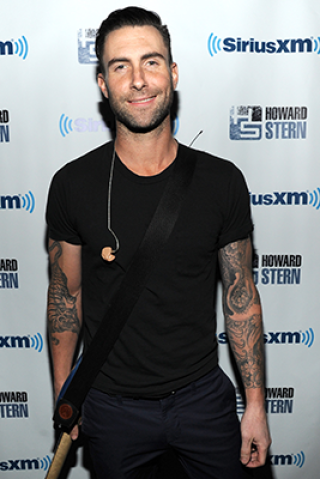 Adam Levine Got a Birthday Message From High Pitch
You Give us your email Address we'll give you even more howard!