Miley Cyrus has unleashed a ferocious music video for “Midnight Sky,” a disco-tinged tune off her forthcoming album “She Is Miley Cyrus.” The self-directed clip has everything Miley fans could hope for, from a bedazzled Chanel onesies and a neon menagerie of wild animals to the Grammy-winning superstar and Stern Show guest writhing around nearly naked in what appears to be a pit of gumballs. It also culminates in spectacular fashion as sparklers sparkle, confetti rains down past a disco ball, and Miley licks the heck out of a lion.

“Midnight Sky” is Miley’s first new track of 2020, following last year’s solo efforts “Mother’s Daughter” and “Slide Away.” According to a statement, Miley was inspired on the track by female rock pioneers Joan Jett, Debbie Harry, and Stevie Nicks.

During her Stern Show visit in 2018, Miley memorably told Howard she in fact had a real-life animal menagerie at her Malibu, Calif., home which included horses, pigs, and cats. She shared a story about how the animals nearly perished during that year’s horrific wildfires, until Liam Hemsworth— her fiancé at the time—saved the day. Look back at a clip from her conversation with Howard (below). 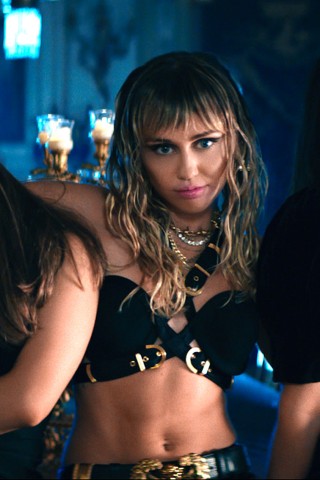 Miley Spreads Her Wings in ‘Don’t Call Me Angel’ 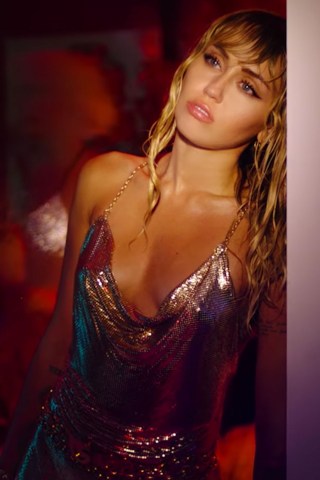 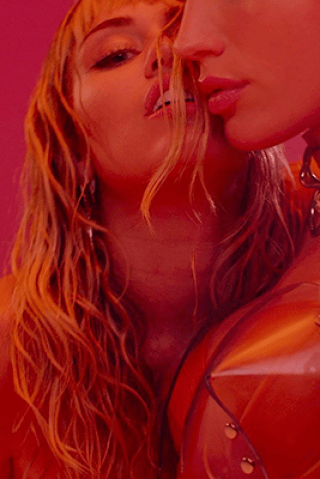 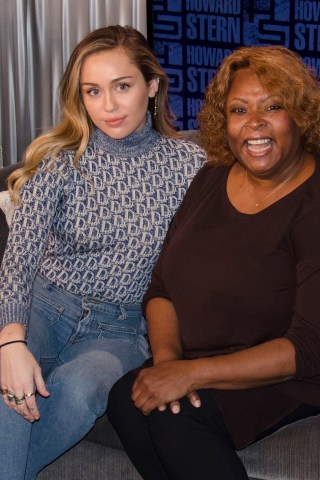 Miley Cyrus Debuts Her Duet With Robin Quivers
You Give us your email Address we'll give you even more howard!