Lady Gaga shocks fans with a surprise ending in her new music video for “911,” a trippy electropop tune off her recent album “Chromatica.”

The colorful clip begins with Gaga wandering blindfolded through a desert. She arrives in a small village where a bizarre cast of dancing characters do their best to kill her, spare her life, and everything else in between. Directed by filmmaker Tarsem Singh of “The Fall” and “The Cell” fame, the video sees Gaga float through the air, contend with snakes, and even get stabbed through the heart before the music stops and the singer and actress lets out a bloodcurdling scream. The clip then takes an improbable turn fans will need to see to believe.

“911” is Gaga’s first music video since May when she released her Ariana Grande collaboration “Rain on Me,” which netted the pop stars the coveted Song of the Year award at last month’s VMAs.

Lady Gaga has joined the Stern Show multiple times over the years, chatting with Howard about everything from being influenced by Led Zeppelin to the inspiration behind her album “Joanne.” She also sat down at the piano and performed some of her biggest hits right there in the studio. Watch her live rendition of “Edge of Glory” in 2011 (below). 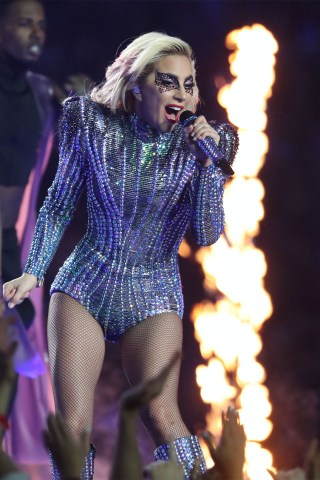 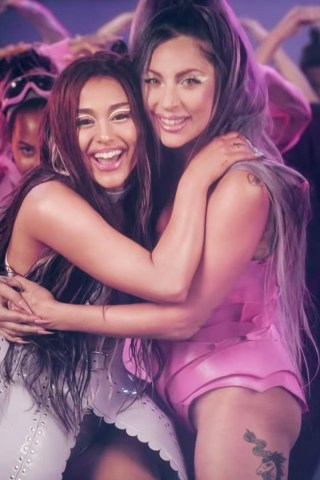 Lady Gaga & Ariana Grande Get Down in ‘Rain on Me’ 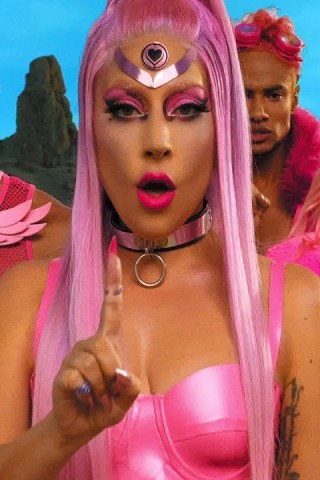 Lady Gaga Drops ‘Stupid Love’ Music Video
You Give us your email Address we'll give you even more howard!