The 72nd Primetime Emmy Awards went off without a hitch Sunday night, despite the fact the auditorium was empty due to pandemic concerns and Stern Show veterans Jimmy Kimmel and Jennifer Aniston literally started a trash fire halfway through the show.

Watch Jimmy’s opening Emmys monologue (above) and check out the 2020 winners (below).

“The Mandalorian” (Disney Plus)

Sterling K. Brown, “This Is Us”

Christina Applegate, “Dead to Me”

Linda Cardellini, “Dead to Me”

Outstanding lead actor in a limited series or movie:

Mark Ruffalo, “I Know This Much Is True” – WINNER

Outstanding lead actress in a limited series or movie:

Outstanding supporting actor in a limited series or movie:

Outstanding supporting actress in a limited series or movie: 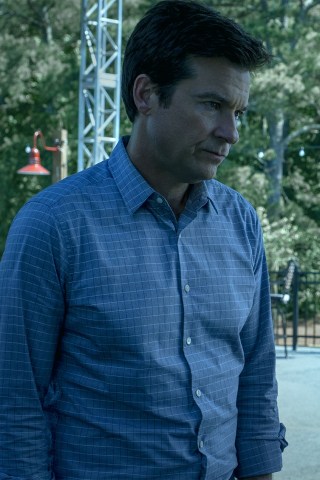 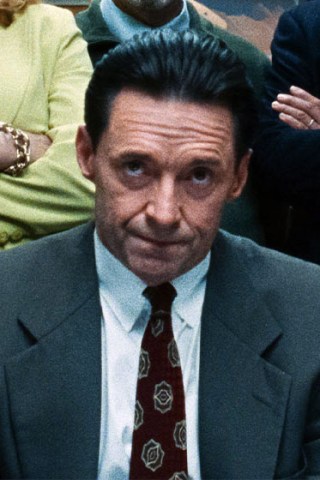 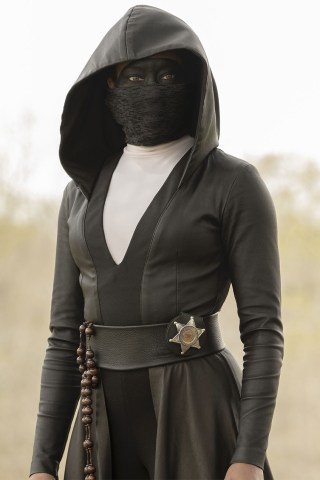 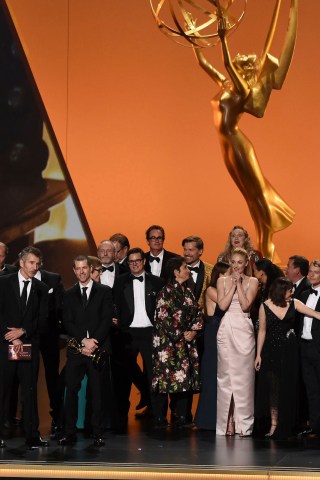 ‘Game of Thrones’ & ‘Fleabag’ Night’s Big Winners
You Give us your email Address we'll give you even more howard!