VIDEO: Bruce Springsteen Takes Fans Behind the Music in ‘Letter to You’ Documentary Trailer

Oct. 23 film offers an intimate look at the Boss and his E Street Band recording their new album

One of the nation’s most prolific songwriters finally shows fans how his music is made in the upcoming documentary “Bruce Springsteen’s Letter to You.”

Directed by Thom Zimny, who worked with the Boss on both his acclaimed stage production “Springsteen on Broadway” and also his 2019 companion film “Western Stars,” the rock doc goes behind the scenes in the recording studio as Bruce and his famed E Street Band record their brand-new album “Letter to You.”

“The greatest thrill of my life is standing behind that microphone with you guys behind me,” Bruce tells the band (above) before kicking off their recording session. “Let’s do it.”

The film is described as an intimate doc on love, loss, and how music shaped Bruce’s life. “I’m in the middle of a 45-year-old conversation with these men and women I’m surrounded by. I started playing the guitar because I was looking for someone to correspond with and after all this time I still feel this need to talk to you,” he says at another point in the clip.

Springsteen has already released two songs from “Letter to You,” the album’s title track and the heartfelt tribute tune “Ghosts,” The record lands Friday, the same day as the film.

“Bruce Springsteen’s Letter to You” premieres Friday on Apple TV. 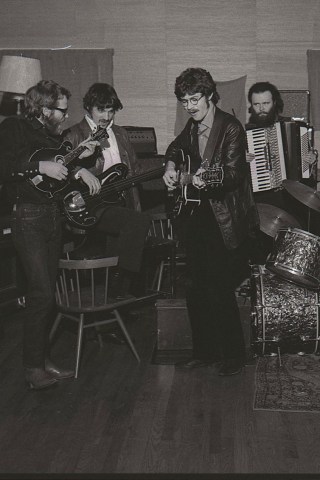 ‘Once Were Brothers: Robbie Robertson & the Band’ 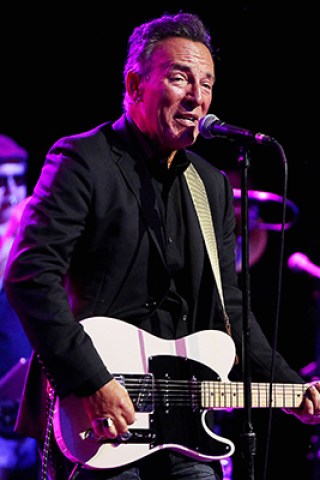 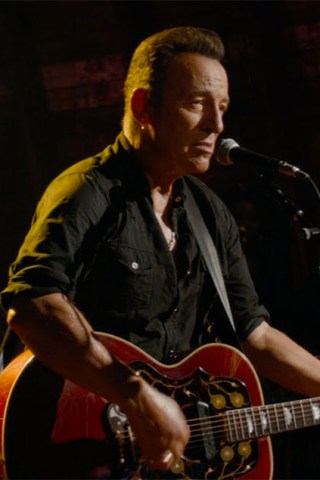 Bruce Springsteen Drops ‘Western Stars’ Trailer
You Give us your email Address we'll give you even more howard! 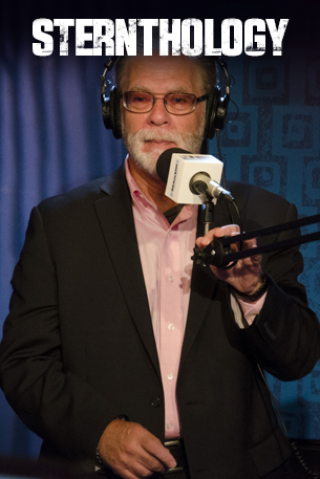 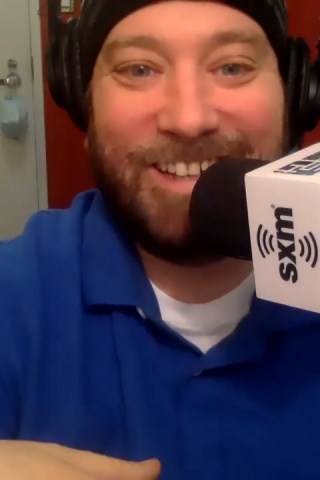 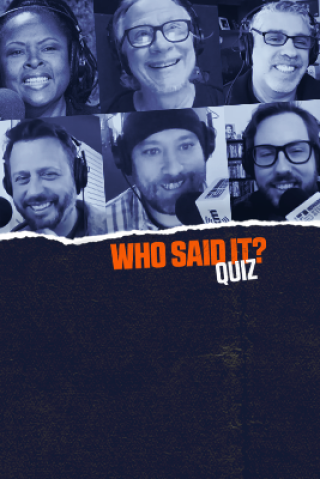 “Something fell out of my head last night”