“We must have watched those episodes a million times,” co-host Robin Quivers says of the classic TV show

Dawn Wells, best known for her role as Mary Ann on the 1960s sitcom “Gilligan’s Island,” has passed away due to complications from COVID-19. On Monday, Howard, co-host Robin Quivers, and resident TV expert Jon Hein took the opportunity to look back at the iconic show.

“We must have watched those episodes a million times,” Robin marveled after Howard explained the show was originally on for just three seasons.

Jon went on to detail Mary Ann’s rather intricate backstory. “She was from Kansas and called into a radio station and won the three-hour tour,” he revealed. “But she was modeled after Judy Garland in ‘The Wizard of Oz’ – that was her sort of look.”

“What an unfortunate thing, she actually won a radio contest and then ended up stranded on an island,” Howard pointed out.

And while Howard has notably argued that “The Jeffersons” has the greatest theme song of all time, Jon once again made a strong case for the show at hand. “I do think ‘Gilligan’s Island’ is one of the best theme songs ever for a television show,” he said firmly. “It tells the story perfectly, you remember it, it’s catchy, and they even change the lyrics.” 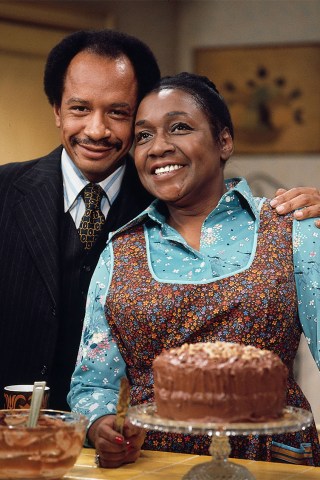 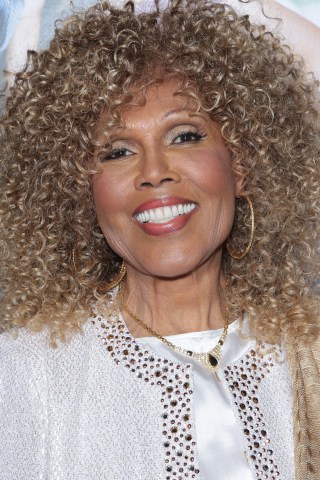 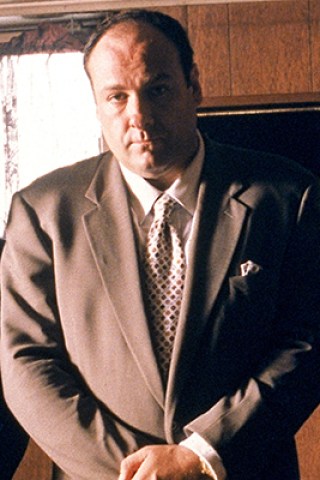 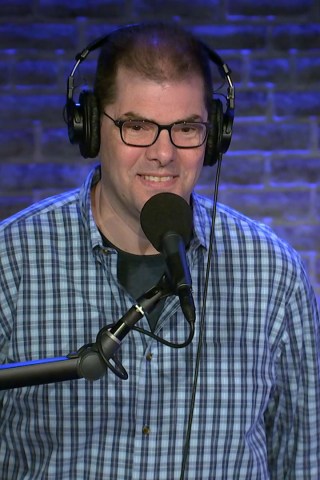 Jon Hein Still Tracks When TV Shows Jump the Shark
You Give us your email Address we'll give you even more howard!