“It’s so big that I wasn’t able to find records, so I needed to put them in order,” the Stern Show’s executive producer explains

“I got so annoyed when I heard that over vacation Gary alphabetized his vinyl collection,” Howard told listeners Tuesday morning.

“Why does it annoy you?” Gary responded. “I was on my vacation!”

“Of all the things you could do you alphabetize your vinyl collection?” Howard continued. “A teenager does that.”

But Gary felt he had a good reason. “It’s so big that I wasn’t able to find records, so I needed to put them in order,” he said.

Howard and co-host Robin Quivers were curious how the so-called “Booey Decimal System” worked, so Gary indulged them with details. He used dividers to make separate sections for comedy albums and ones composed by various artists, but even so he encountered a few conundrums along the way. “The big decision was where to put John Cougar Mellencamp because half the records are John Cougar and the other half are John Mellencamp,” Gary said. “Inevitably he went under ‘M’ where he belongs, but you know a purist might have split the records up. I did not do that.”

In addition to working on his ABCs, Gary spent a portion of his break dabbling in another hobby: amateur photography. “I’ve been shooting some black-and-white, old-school film,” he said.

After examining one of his photographs, Howard was less than impressed. “He took a picture of his dog for us. So bad. He put the dog right in the center and I was just like, ‘God, Gary’s not artistic at all,’” he said. “This is a disaster. I don’t want to see these.”

Howard and the Gary Puppet couldn’t help but wonder what other antiquated hobbies their colleague might enjoy, from churning butter to sending faxes, and Robin was soon laughing to the point of crying.

“I know that I made a complete ass out of myself when Robin has to take out the tissues when she’s crying,” Gary concluded. 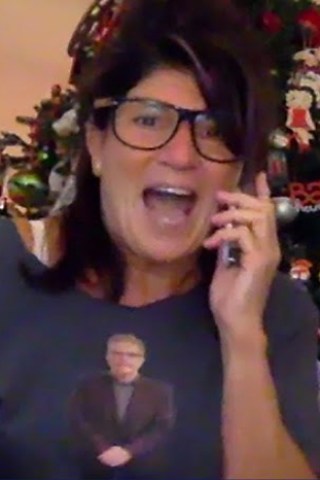 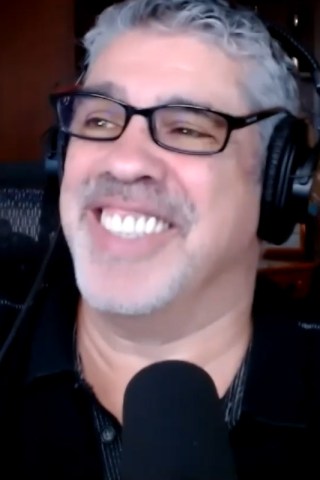 Gary Dell’Abate Reveals the Origins of His Lists 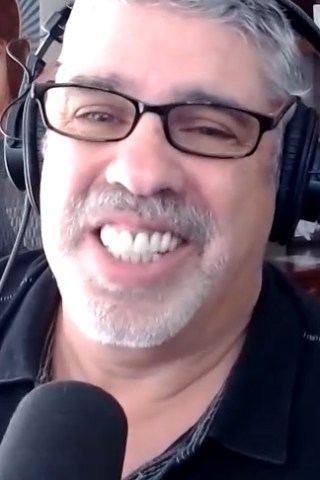 ‘Flirty Gary’ Flaunts His Small Penis in New Audio
You Give us your email Address we'll give you even more howard!