VIDEO: Tom Holland and Benedict Cumberbatch Team Up to Take on Villains From Across the Multiverse in First ‘Spider-Man: No Way Home’ Teaser

Spider-Man’s skirmish with a villain played by Stern Show veteran Jake Gyllenhaal has come back to haunt him in the first teaser for “No Way Home,” Marvel’s much-anticipated Spidey-sequel arriving in December.

The clip begins with Peter Parker (Holland) fighting a different kind of battle after Mysterio (Gyllenhaal) outed him as the web-slinging superhero during the climactic battle of the franchise’s last film, “Far From Home.” As a result, Parker finds himself the target of bad press, courtesy of muckraker J. Jonah Jameson (Oscar-winning Stern Show guest J.K. Simmons), while his friends and family find themselves targeted by Spider-Man’s many dangerous enemies. So, Spidey tracks down fellow “Avenger” Doctor Strange (Benedict Cumberbatch) and begs him to cast a spell and set things right.

“When Mysterio revealed my identity, my entire life got screwed up. I was wondering if maybe you could make it so he never did,” Parker begs Doctor Strange (above).

The spell goes sideways, of course, and rips the fabric of the multiverse. Suddenly, Holland’s character is face to face with Spider-Man foes from previous franchises, including Electro (Jamie Foxx), who battled Andrew Garfield’s Spider-Man in 2014’s “Amazing Spider-Man 2,” and Doctor Octopus (Alfred Molina), who battled Tobey Maguire’s web-slinger in 2004’s “Spider-Man 2.” 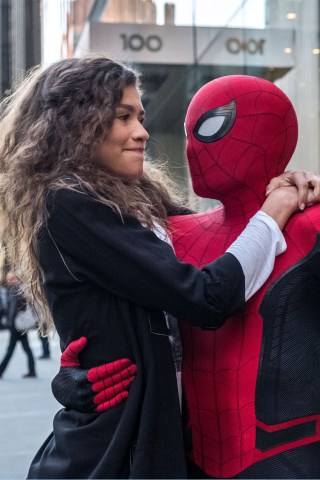 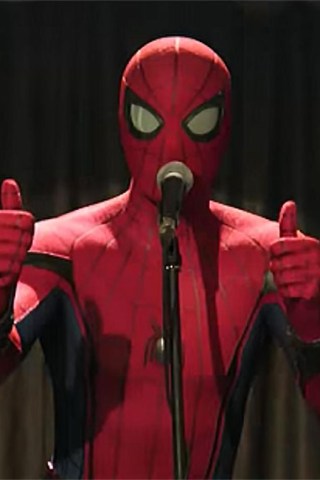 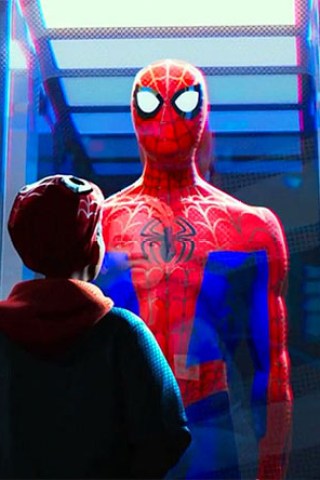 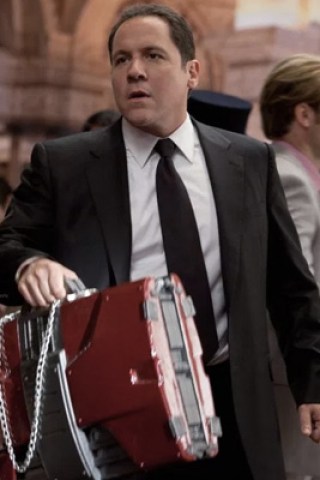 Jon Favreau Stars in Spider-Man Unboxing Video
You Give us your email Address we'll give you even more howard!