VIDEO: Howard Can’t Stand When Audiences Sing Along at Concerts

“It’s a bunch of people trying to prove they know all the words to the song,” he explains

Howard didn’t just host a Brandi Carlile concert on Tuesday’s Stern Show, he also did his listeners the courtesy of informing them of some very important concert etiquette.

“I can’t stand when I go to a concert and [audience members] sing along. I hate it,” he said.

“Then you don’t want to go to a concert with me,” co-host Robin Quivers laughed. “I was singing so loud at a Paul McCartney concert that Jennifer Aniston turned around to see who was making all that noise.”

Other friends of the show Howard might want to avoid attending a concert with include Mariann from Brooklyn, who called in to side with Robin and enchant listeners with her rendition of several Billy Joel hits.

Howard still wasn’t having it. “It’s a bunch of people trying to prove they know all the words to the song,” he concluded. 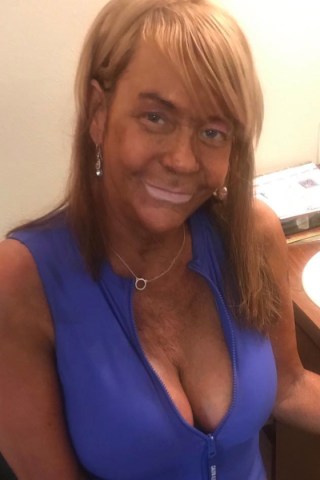 Reviews for Tan Mom's Benefit Concert Are In 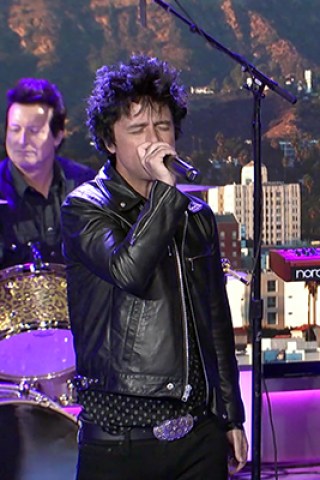 Green Day Closes Out Howard's Trip to Hollywood
You Give us your email Address we'll give you even more howard!