VIDEO: Jennifer Lawrence and Leonardo DiCaprio Warn the World About a Killer Comet in Disaster Comedy ‘Don’t Look Up’

It’s death from above for Jennifer Lawrence, Leonardo DiCaprio, and literally everyone else in the trailer for Adam McKay’s dark disaster comedy “Don’t Look Up,” arriving in December.

The duo plays Dr. Randall Mindy and Dr. Kate Dibiasky, two unassuming astronomers put into a difficult situation after discovering a planet-killing comet hurling toward the Earth. They quickly notify the U.S. President (Meryl Streep) and her Chief of Staff (Jonah Hill) that extinction may be just around the corner, but they’re stunned by how little the administration seems to care.

“Sit tight and assess?” Leo’s character asks incredulously. “This is the worst news in the history of humanity, and they just blew it off.”

Next, the scientists try delivering their doomsday prophecy via morning news show, but the anchors (Tyler Perry and Cate Blanchett) prove equally unreceptive. “There’s a 100-percent chance that we’re all going to die!” an exasperated Dr. Dibiasky (Lawrence) screams before storming off set.

Written and directed by McKay, the black comedy also features Rob Morgan, Mark Rylance, Timothee Chalamet, Gina Gershon, Chris Evans, Matthew Perry, and pop star Ariana Grande alongside Oscar winners DiCaprio and Lawrence. “Don’t Look Up” serves as Lawrence’s first starring role since the action-thriller “Red Sparrow,” which the actress joined the Stern Show to promote back in 2018. While Jennifer didn’t portend the apocalypse during her memorable sit-down with Howard, she did open up about the time her own world was rocked while smoking a potent joint with rappers. “I entered a different universe,” she told Howard of the experience. Check out more from the interview (below).

“Don’t Look Up” debuts Dec. 10 in select theaters before arriving Dec. 24 on Netflix. 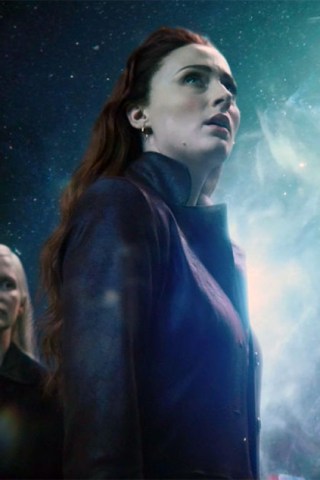 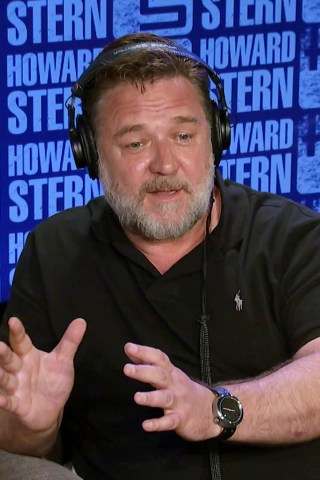 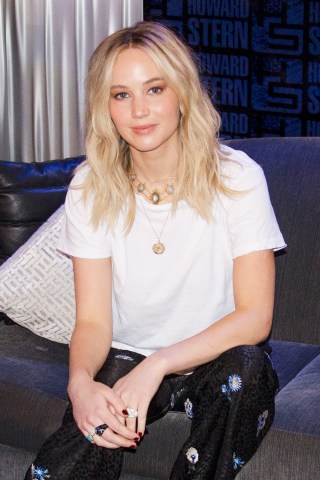 Jennifer Lawrence on the One Role That Got Away 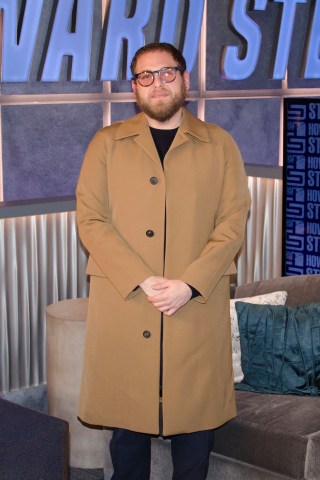 Jonah Hill on the Best Director He's Worked With
You Give us your email Address we'll give you even more howard!