It’s been a big week for one of country music’s biggest stars.

The contemplative new track is autobiographical in nature and its music video shows the singer-songwriter at a crossroads in her career when she looked to the universe for signs she should follow her dreams all the way to Music City. “‘Circles Around This Town’ is my story, so I felt like I truly got to relive my journey from Texas to Nashville again,” Morris said in a statement.

Maren’s 11-track new album “Humble Quest,” meanwhile, is a follow-up to her chart-topping 2019 effort “Girl,” which she sat down with Howard to promote in 2019. “Humble Quest,” which chronicles her recent journey into motherhood and through the pandemic, was written by Morris and her husband Ryan Hurd with Greg Kurstin producing.

In addition to her critically acclaimed solo work, Morris also formed a country music supergroup called the Highwomen with Brandi Carlile, Amanda Shires, and Natalie Hemby. The quartet of stars visited the Stern Show studio in 2019 and delivered a cover of Fleetwood Mac’s “The Chain.” Check out their incredible performance (below). 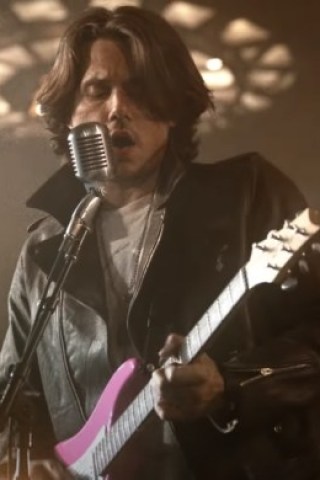 John Mayer Taps Into the '80s in New Music Video 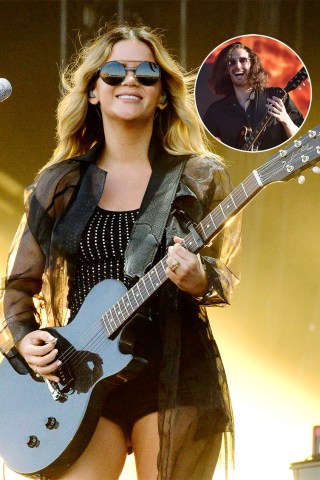