Award-winning pop superstar and actress Lady Gaga may be gunning for another shot at an Oscar with “Hold My Hand,” her new ballad from the soundtrack of Tom Cruise’s fighter-jet sequel “Top Gun: Maverick,” flying into theaters later this month.

Lady Gaga dropped the song earlier this week along with an Instagram message about its origins. “I wanted to say that I wrote the song for the INCREDIBLE movie … but also for people who feel like they’re not gonna be ok or WE ARE never gonna be ok and that life taught me through hard times to have faith in humanity when it’s hard to have faith in yourself,” she wrote.

Lady Gaga wrote and produced the track with help from BloodPop and Benjamin Rice, who both also assisted on her 2020 album “Chromatica.” “Hold My Hand” serves as her first movie song since the release of her film “A Star Is Born,” which spawned, among other offerings, her Oscar-nominated Bradley Cooper duet “Shallow.”

When Lady Gaga stopped by the Stern Show in 2016, she didn’t shy away from telling Howard precisely how she came to be involved with the critically acclaimed film. Check out more from her conversation with Howard (below). 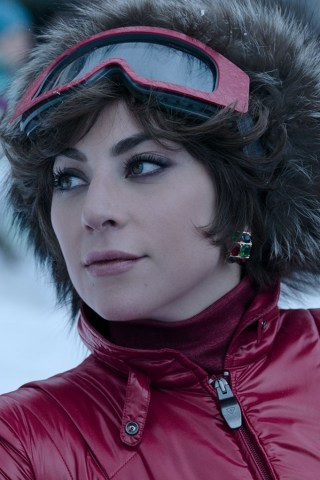 Lady Gaga Plots a Murder in ‘House of Gucci’ 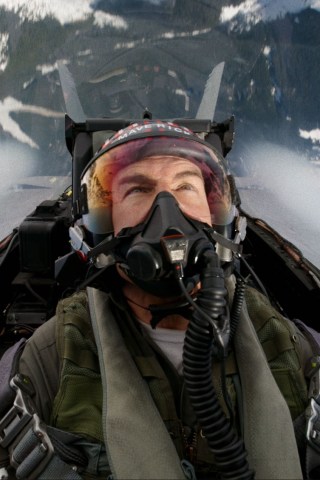 Seth Rogen Opens Up About His Tell-All 'Yearbook'
You Give us your email Address we'll give you even more howard!