Comedy legends celebrate the passing of one of their own in “Dirty Daddy: The Bob Saget Tribute,” debuting June 10 on Netflix.

The official trailer for the upcoming special sees everyone from “Full House” co-stars John Stamos and Dave Coulier to entertainment icons Chris Rock and Jim Carrey pay their respects to beloved stand-up, actor, and 10-time Stern Show guest, Bob Saget who passed away suddenly in January at the age of 65.

“I think it’s sad that a motherfucker had to die to get Jim Carrey up on stage,” Rock adds with a laugh.

“You created a cathedral of fucking love, Bob Saget,” Carrey concludes near the trailer’s end. 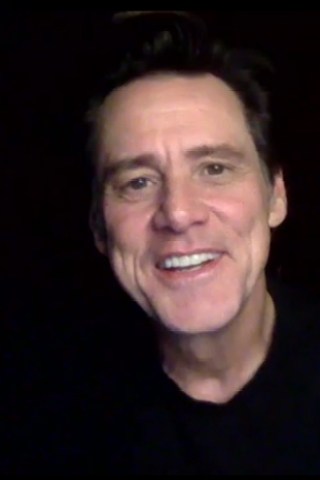