“The few times I was able to hang out with him … just lovely,” he says of the comedian, who passed away at 65 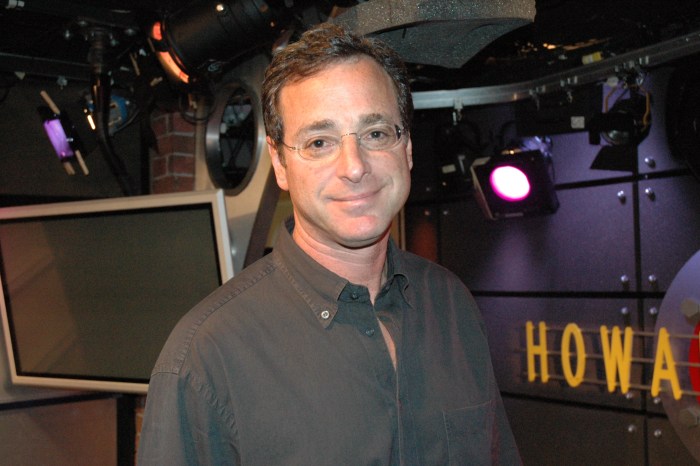 Comedian and former “Full House” star Bob Saget passed away suddenly over the weekend while on tour doing stand-up. He was 65. On Monday, Howard—who learned about Saget’s death from Train frontman Pat Monahan—shared some thoughts on the actor and 10-time Stern Show guest. “I liked Bob—very nice guy,” he recalled to co-host Robin Quivers. “The few times I was able to hang out with him … just lovely.”

While he had less success doing it, Saget was also notable for the time he competed in Win Fred’s Money. “Bob had the unique distinction of not getting one question right,” Howard remembered with a laugh of Bob’s showing in the trivia game against Fred Norris.

After hearing of “Full House” co-star and frequent Stern Show guest John Stamos’ emotional reaction, Robin revealed she had spent time with the duo. “I spent several social moments with Bob and John and they were just amazing together,” she remembered. “You could tell there was this incredible love between them.” 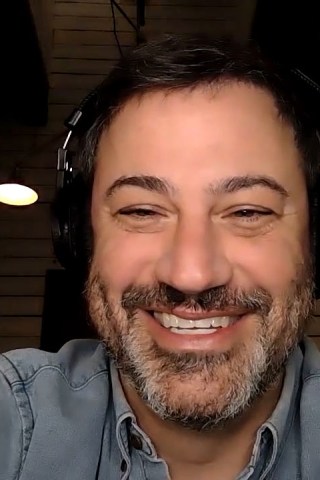 Jimmy Kimmel Talks Hosting Emmys During COVID-19
You Give us your email Address we'll give you even more howard!