Activists, party enthusiasts, and Stern Show veterans Chad Kroeger and JT Parr’s stoke is off the charts in the trailer for their new series “Chad and JT Go Deep.”

Premiering later this month on Netflix, the show follows Kroeger (Tom Allen) and Parr (John Parr) as they spread positivity and chill vibes through their community by tackling a variety of causes, large and small, in unconventional ways, from saving coral reefs by recycling sex toys to creating safe spaces for perineum tanning.

“They’re spreading stoke. These guys are built to create change,” one talking head says (above).

“What they do is completely moronic, but they’re trying really hard,” explains another.

The trailer also features footage from Chad and JT’s 2019 Stern Show visit, during which the impassioned party bros advocated for everything from “small dongs” to a second Fourth of July holiday. Check out a clip from their sit-down with Howard (below). 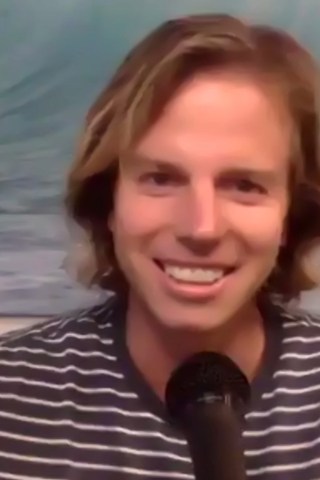 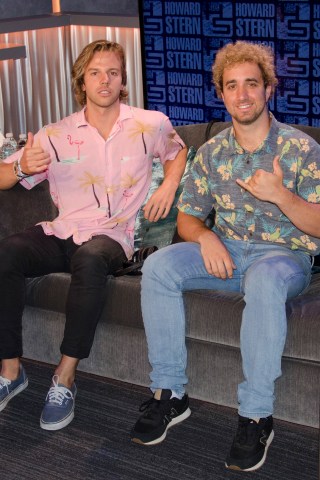 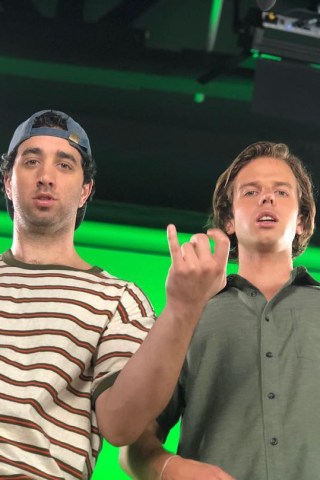