AUDIO: Will Wendy the Slow Adult and Gary the Conqueror Go on Another Date?

“Gary, would you kiss a woman with a beard?” Wendy asks her fellow Wack Packer 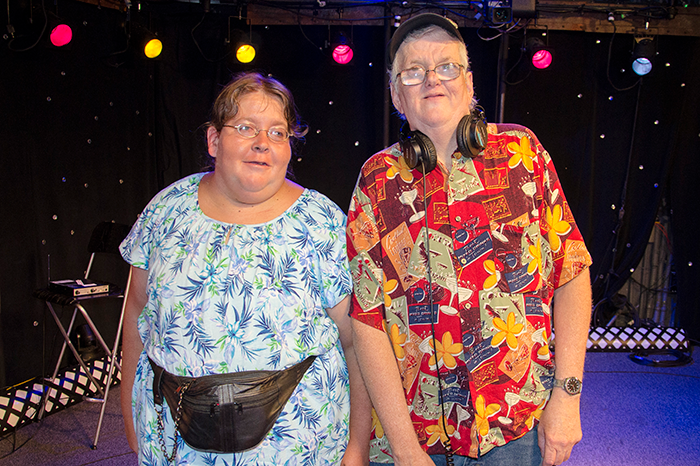 After the success of this week’s Drew Barrymore Dating Game, it seemed only natural the Stern Show should try and make another match between two individuals looking for love. So, staffer Sal Governale brought Gary the Conqueror and Wendy the Slow Adult, the “Ross and Rachel” of the Wack Pack, together on a Zoom call to see if they could rekindle their decades-old romance.

“It was a disaster,” Howard said Tuesday morning. “It was horrible. It wasn’t like Clarke [Thorell] and Drew [Barrymore]— this was the complete opposite.”

The idea came to Sal after Gary reached out, saying he wanted a girlfriend. The staffer in turn reached out to Wendy, who confirmed she’d give things with Gary another go. “Wendy’s so sweet. She was willing to try again. She wants love,” Howard said, explaining she went so far as to describe Gary the Conqueror as “the one who got away.”

Sal then fixed the Wack Packers up on a Zoom call to see if there was a spark. “We found someone who has a lot in common with you, who likes you very much,” Sal told Gary just before revealing who he was being matched up with.

“Oh no. Oh gosh. Oh no,” Gary responded after realizing it was Wendy.

“Sounds like he just got a terminal cancer diagnosis,” Howard joked.

Things only got worse when Wendy pivoted to the topic of facial hair. “My mom helped me bathe and my mom helped me shave. I had a beard,” she said, adding, “Gary, would you kiss a woman with a beard?”

Co-host Robin Quivers couldn’t understand his reaction. “Gary’s not open at all to any of this. He’s lonely, why not have a friend at least?”

“Exactly,” Howard responded before playing a clip of them discussing a possible overnight trip to Walt Disney World — and whether they’d share a bed.

“I would probably crank the TV a bit and watch some cartoons,” Wendy said before segueing into pajama talk. “If I don’t wear a diaper I’ll poop in the bed, Gary.” 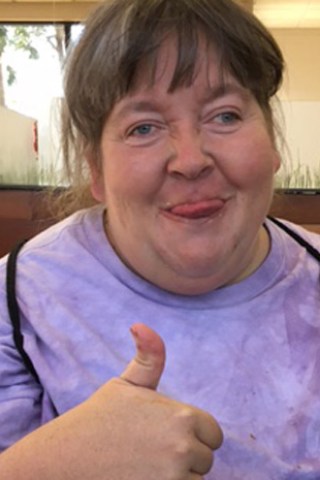 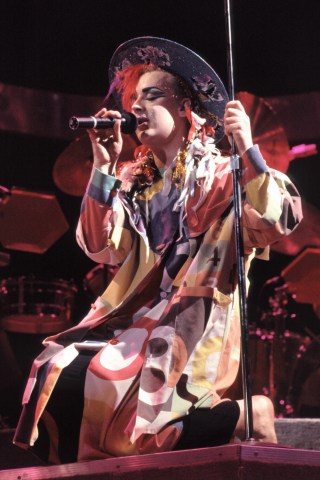 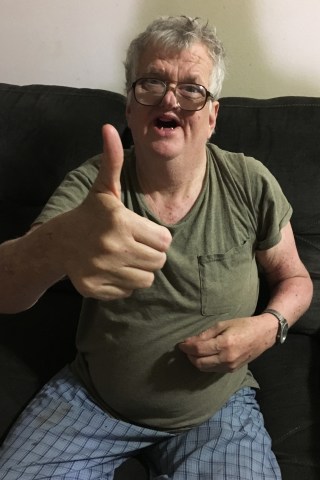 Hear Gary the Conqueror Sing for Wolfie
You Give us your email Address we'll give you even more howard!