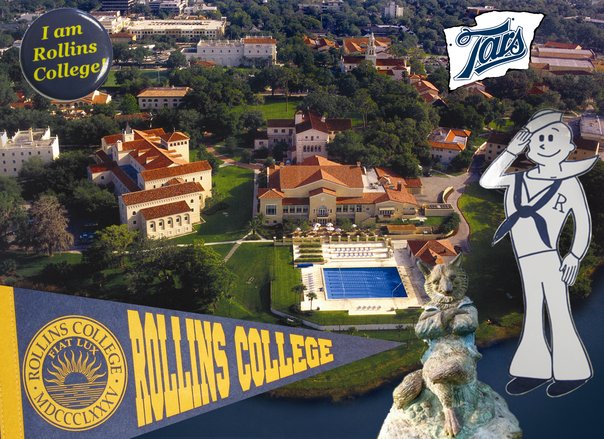 Dave Plotkin from WPRK 91.5FM called in to promote a radio stunt he is doing for his college radio station. Dave, a recent graduate of Rollins College, is trying to break the world’s record for the longest radio broadcast. He started this past Monday at 9AM and plans on going straight through until sometime later tonight, at which point he’ll have been on the air for 110 continuous hours. He said that he’s being “officially” monitored so the record will be put in the Guinness Book of World Records. He said he’s only allowed to take one 15 minute break every 8 hours, and he usually spends those breaks going to the bathroom. He said he hasn’t slept at all since Monday morning. Howard told him that he thinks these sorts of stunts are pointless and mean nothing, although in Dave’s case since he’s raising money for his station it at least serves some purpose. Howard was trying to remember if he ever did a dumb radio stunt like that? Fred said nothing like that but he did do weird things like wrestle women and stuff. Howard said he bet that Dave had about 10 people listening to him right now but Dave insisted that he had hundreds, if not thousands of listeners. Howard asked him to take a phone all then but Dave said he couldn’t figure out how to put two calls on the air at once so Howard told him good luck and ended the interview.