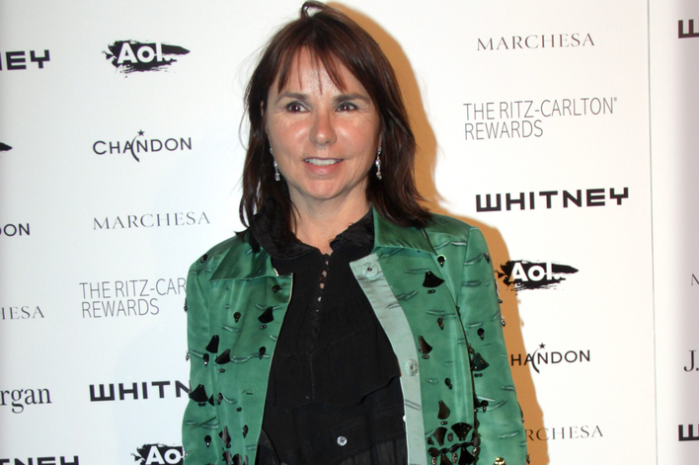 Howard said he got a really weird phone call from singer Patty Smyth the other day. He said that we recently passed on her as a guest. She is getting back with her band, Scandal, after 20 years and he guesses that is a big deal in her world but Gary turned her down as a guest. The Westbury Music Fair had called and tried to book her but Gary told them that since most of our affiliates are rock-alternative they don’t like us booking musical guests that don’t fit into that format. That’s not the truth but Gary was just trying to be nice. Since Patty and her husband John McEnroe know Howard personally, she called Howard at home and left a blistering message on his machine blasting him for not booking her. Howard said he wished he could play it but he didn’t have her permission yet. One of the things she yelled at him about was how the show is not booking her because she’s out of the demographics, but she pointed out that we had Jack LaLanne on and he’s 90! Howard said fine, she can come on when she’s 90. Howard said that he really wants to book her now just so we can play her message. She just made herself relevant. Howard jokingly said that Hall and Oats, who the show also recently passed on, should try the same thing.