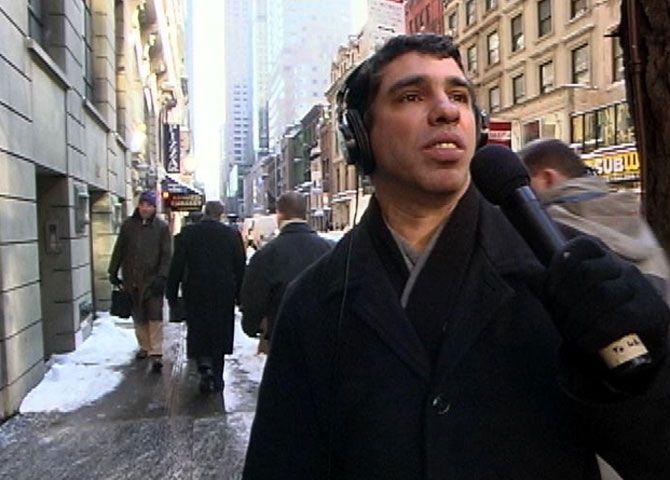 Gary “Baba Booey” Dell’Abate hit the streets during the show trying find a regular girl who would be willing to get naked in the studio for money. Howard said that it was like going fishing, using the money as bait to lure a naked girl. Gary talked to several different girls but couldn’t find a taker. He talked to one who he described as really cute and talked to him for a few minutes but ultimately said no. Gary offered her $1000 at first and ended up going as high as $4000 before he gave up. The girl said she made $500 a week and Gary told her that this was like 8 weeks salary but she still said no. Howard noticed that there are a lot of hot chicks walking around by our building. He also noted how gross the streets looked with all the snow pushed up by the sidewalks. Howard and Gary eventually gave up for the day but it sounded like they’re planning on trying it again soon! You never know.