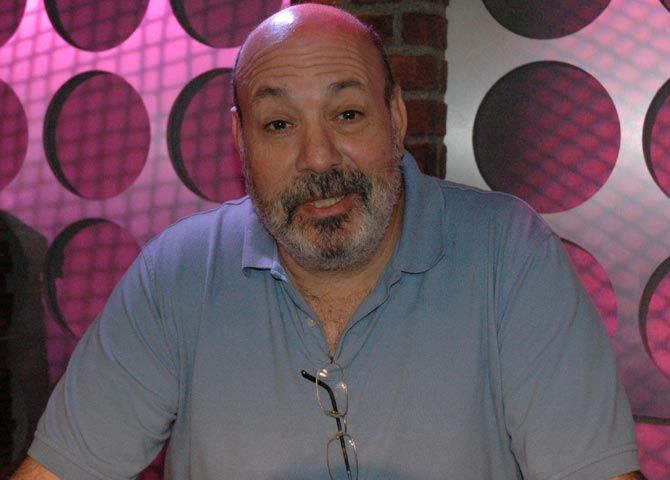 Tom Chiusano’s son is getting married this coming weekend and Howard got an invitation to the celebration party. Howard asked if he could talk about it, because some people probably didn’t get invitations. Robin wondered who didn’t make the list, Artie right away coughed Scott the Engineer’s name, because he seems to never be included in anything. Howard ran through all the names at the station (on air jocks, sales people, executives, etc.) to see who Tom invited and who he left out in the cold.

Scott the Engineer was, as always, left out. Everybody always says that they have to draw the line on invites when it comes to parties, and it always seems to be drawn right before Scott’s name. Howard said he’s very honored that he was invited. Tom said they’ve worked together for nearly 20 years, as if to say, “Of course you’re invited.” Artie said Scott Salem’s worked here for 20 years too and he can’t wait to tell him about the party. Artie joked that since he only has one suit, and Scott won’t be going, he wants to borrow Scott’s suit jacket to wear.