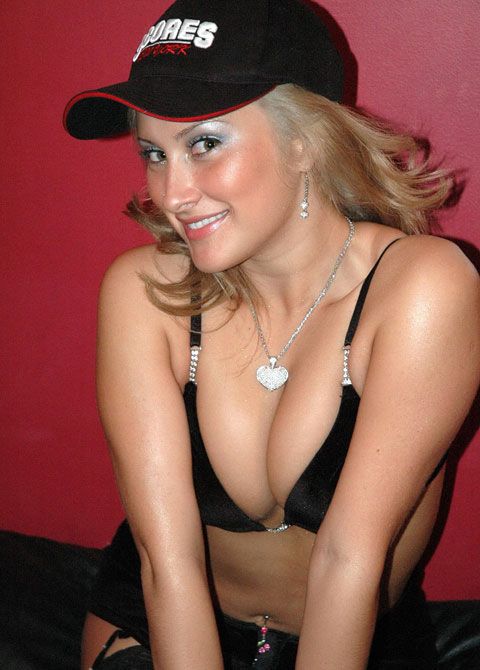 The newest rumors to come out of the alleged Pat O’Brien voicemails is that he left these voicemails on a Scores girls’ cell phone. Apparently his first stop out of rehab will be the Dr. Phil show. One of Howard’s friends heard that rumor and passed it along.

Howard reiterated that he would never leave those kinds of messages; even for his girlfriend Beth O., because as soon as she broke up with him, he’d be afraid she’d use them against him. Jason came into the studio and said the guy on the tapes allegedly says something about how the girls’ kids can watch them having sex and how sexy that is.

Howard plays the tracks and reminded everyone that nobody’s confirmed this is Pat’s voice yet. Howard examined the tapes like the Zapruder films from the Kennedy assassination. It sounded pretty close but no one could tell for sure. Howard said it’s like the Bible, it’s open for interpretation. “Alleged Pat” says he’s not sure why his phone isn’t taking messages, which led Howard to joke that, because his messages are so creepy, no girl in her right mind would ever call him back, THAT’S WHY HE NEVER GETS MESSAGES!