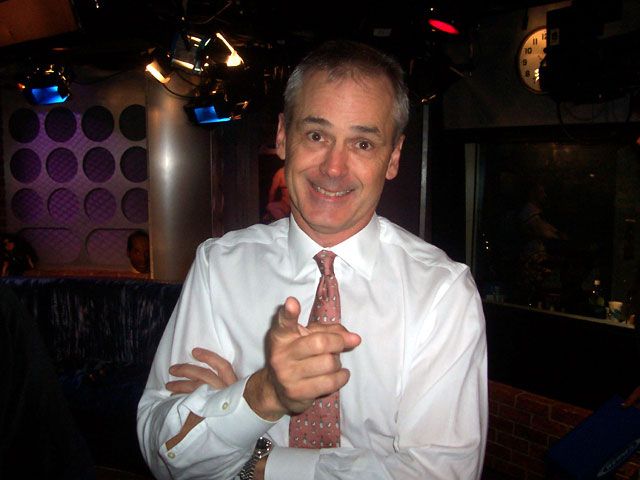 Every year Howard tries to do something especially shocking for the audience on April Fools’ Day. This year he wanted to get Kathie Lee Gifford to do a show in Howard’s place, but she wouldn’t do it. Howard said that, in her defense, she probably thought he was going to play a gag on her, which he couldn’t blame her for. He said he would have let her do anything she wanted, sell religious products, bash him, have her friends on, anything, and he said he would have been quite honored if she would have done it.

He even had Tom be the one to contact her because he didn’t want her to think he was up to something. When that fell through he decided he wanted to go in the opposite direction and have Ralph and Dominic host the show, two people who are pretty hated by the audience. Howard thought it would have been funny and would have pissed a lot of people off, but Tom said no because he was concerned that the show’s sponsors would get upset. He thought no one would want to listen to Ralph and Dominic, which would freak the sponsors out.

An email from an audience member said the show could have been called “How to be a Complete Homo Retard, 101.” For the most part, people fell on both sides of the decision though, some saying that Tom actually saved their lives because if they had heard Ralph on the air that long, they would have killed themselves.