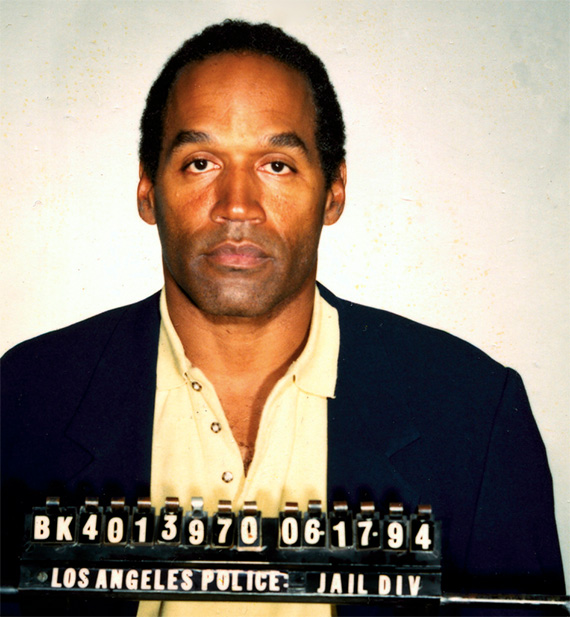 Yesterday the funeral for famed attorney, Johnnie Cochran, was held in Los Angeles and Howard had some audio to play from the funeral. First up was Al Sharpton who made an impassioned speech about how, when people clapped the acquittal of OJ Simpson, they were really clapping for Johnnie Cochran.

Sharpton apologized to “Brother Simpson” for saying that, but it was true. Howard couldn’t believe that Sharpton referred to OJ as “Brother” and wondered why he didn’t mention “Brother Goldman” and “Sister Brown.” Jesse Jackson also spoke at Cochran’s funeral and he was giving a eulogy set to music. Jackson’s eulogy was pretty funny because he rhymed everything. He said that “?he helped free Mandela, he’s your fella?” Artie said it sounded like a funeral for Dr. Seuss. Robin thought that Jackson was doing a parody tribute of something Cochran might say, as in “if it doesn’t fit, you must acquit.” Howard just thought that Jackson and Sharpton were basking in the golden reflection of Cochran and really living up the moment. Stevie Wonder also performed but for some reason he started out way off key. Howard joked that they should have had Eddie Murphy perform since he does such a good Stevie Wonder impression.