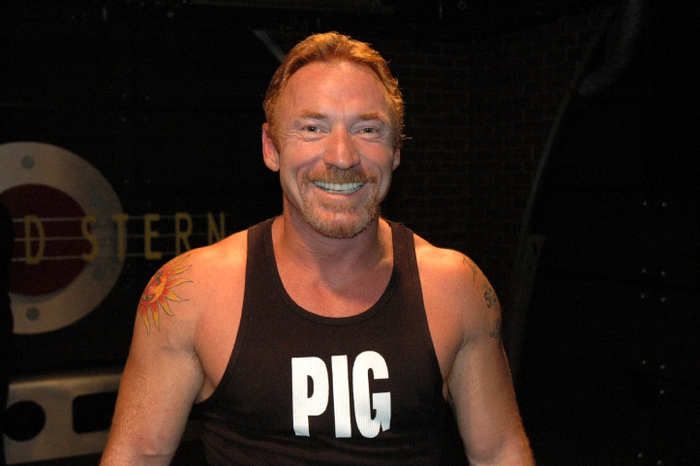 Howard brought up that there is a revealing picture of publicist Lizzie Grubman being carried by Hulk Hogan, now circulating on the Internet.

In the picture, the Hulkster is lifting Lizzie, who is clearly not wearing panties under her short skirt. Howard noted that with all the naked women he has seen in his life, nothing turns him on more than when a girl doesn’t know she is exposed. After Howard commented on how much he likes Hulk’s reality show, “Hogan Knows Best,” Artie mentioned that yesterday he watched three straight episodes of “Breaking Bonaduce,” which chronicles the daily life of Danny Bonaduce.

He added that there is no better show on television. Howard felt that VH1, which airs both of these reality programs as well as many others in the genre, was really onto something. He explained that it costs almost nothing to make shows where camera crews follow around washed-up celebrities all day, but that they generate good money. Robin agreed, and said the cameras should never be taken off Danny.