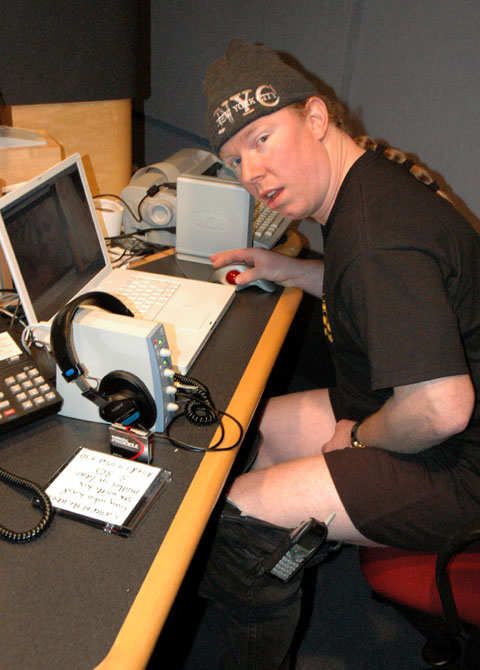 Richard also made a point of telling Howard how he pleasured himself in the plane’s bathroom on the flight home this weekend. Richard explained that he sat back on the toilet and propped his feet on the sink while he did the deed and that the session lasted for about 15 minutes. Artie pointed out that Richard has now officially joined the “Vile High Club” with his latest stunt. Howard commented that he never uses airplane bathrooms to go number two because of the embarrassment factor of passengers realizing what he was doing in there, so he couldn’t understand how Richard could go as far as masturbating in such a confined place. Richard responded that he’s scared of flying and that the bathroom is the only place on the plane in which he feels comfortable.