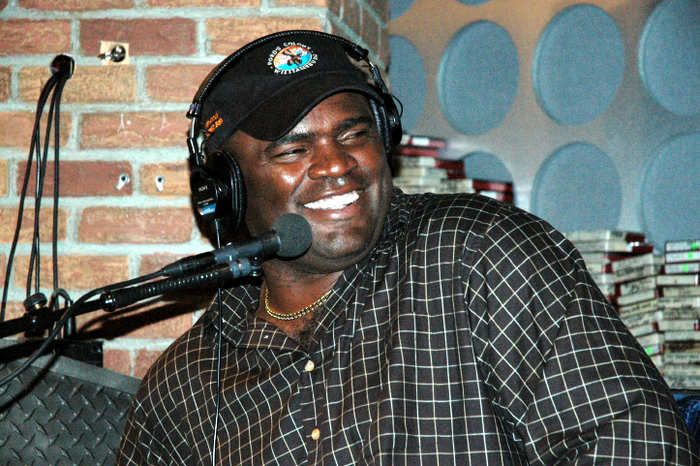 Hall of Fame linebacker, Lawrence “LT” Taylor, stopped by to talk about his new video game. Howard pointed out that Lawrence is considered to be one of the best players in the history of the NFL, so he wondered if he could still be effective on the field today.

Although Lawrence acknowledged he’d be able to make some contributions to a team if he suited up, he added that he’s too old for the everyday grind of the sport.

Despite his age and response, Artie noted that Lawrence would be good enough to be the current captain of the Jets. 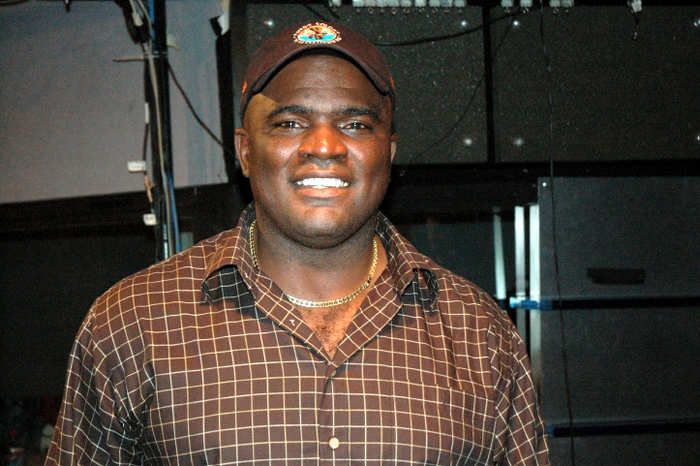 After Lawrence started making fun of Howard for almost crying during his interview for “60 Minutes,” Howard recalled that Lawrence actually did break down during a segment they did on him earlier this year.

To see if he could get the same reaction, Howard asked Lawrence why he wasn’t always there for his son and what Wellington Mara, the owner of the New York Giants who passed away last week, meant to him.

However, LT just laughed at Howard’s attempt to elicit tears, saying that his son has forgiven him for his shortcomings as a father and that Wellington helped him straighten out his life.

Not Your Father’s Video Game

Howard mentioned that Lawrence’s video game, “Blitz: The League,” was being criticized by some people in the NFL because it portrays the league in a less than positive light.

Lawrence explained that the game does focus on behind-the-scenes matters like drugs, violence and sex, but that they’re accurately depicted. Lawrence went on to say that it’s pointless to treat these topics like they don’t exist in the NFL.

Howard commented that he likes the fact that you can actually have sex with women in the game, as well as send prostitutes to the hotel rooms of other players to try to lure them into trouble. LT then reminded Howard that “Blitz: The League” was a reality game.