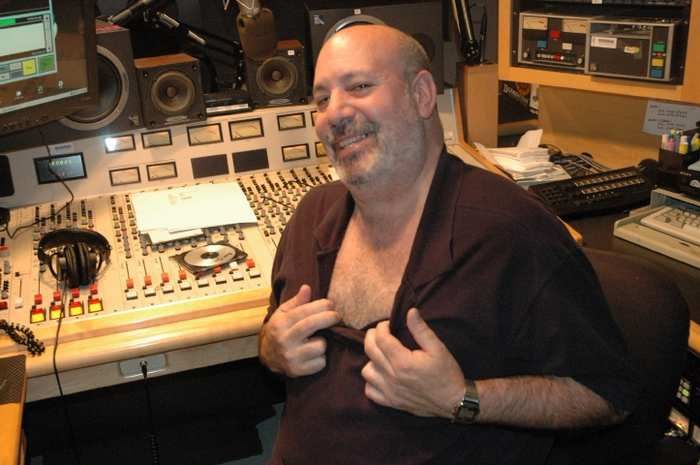 Gary pointed out that one group Howard didn’t play yesterday when he retired a number of musical performances was The Losers, which is the name Howard gave the band made up of people from the show.

Given this, Howard retired the group’s performances backing Barry Williams on “Rhythm of the Night” and James Brown on “Papa’s Got a Brand New Bag.”

After next playing The Losers’ own renditions of “In the Court of the Crimson King,” “Hurdy Gurdy Man” and “Spirit in the Sky,” Howard went into the band’s appearance on “The Magic Johnson Hour,” where they played “Wipeout” using music, farts and queefs. Howard explained that he used to love Magic’s talk show because it was such a train wreck, and that he agreed to be on it with the hope that the ratings he’d generate would be enough to save it from cancellation.

Howard noted, though, that after he helped give the show its highest ratings ever, the show’s viewership returned to its original levels after his appearance, and was axed shortly thereafter. Howard mentioned that after they had enough of being in The Losers, everyone formed the all-homosexual band, The Backside Boys. Upon playing one of the band’s songs, “Backside’s Back,” Howard pointed out what a great job Scott the Engineer did producing the track. Scott thanked Howard, who then retired the song parodies “Scotty From the Block” and “Brown Fingers.”