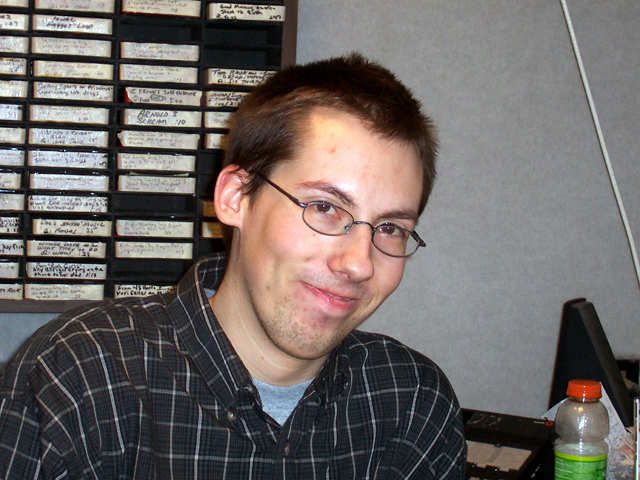 Photo: The Howard Stern Show
Gary reported that JD has viewed 970 minutes of porn movies from moviemonster.com in the past three months, which he guessed was way more than any other staff member. However, JD claimed that most of the time he spends on the site is devoted to pulling audio for the show, and that he has rarely used it to pleasure himself. Howard asked JD if he had ever had phone sex with the girls he talks to online. Although he said he did, Robin mentioned she wasn’t sure the girl on the other end of the line at the time knew what he was doing to himself. Gary then asked JD if he thought Julea actually liked him or was just using him to get on the show. JD responded that he thought it was a combination of the two.
Previous Show Next Show