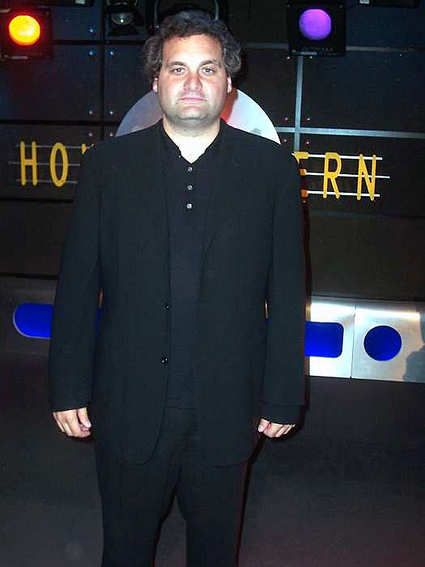 Artie mentioned that he attended his 20th high school reunion over the vacation, and that, since his hometown has always loved the show, he was treated like a king during the party.

Artie recalled that he couldn’t make his 10th reunion because he had just started working on “Mad TV” at the time, so he was glad he was able to be at this one, even though some of the acknowledgement he received was a bit over the top. For example, Artie reported that one of the girls in his class had a father who, as a janitor, saved up enough money to put her through medical school.

However, Artie said that as amazing as that story was, whenever he tried to talk to people at the reunion about the woman, all they’d say to him was, “Does Robin really have a lot of cats?”

Artie also pointed out that as if his fame wasn’t enough to draw attention to him at the reunion, having Dana by his side didn’t help matters either.

Howard noted that since he was ignored by most of his classmates in high school, he hasn’t been to any of his reunions. Howard added that if he had attended them, he was sure people would pretend they used to be friends just so they could talk to him. To illustrate his point, Howard remembered that a classmate of his who wouldn’t give him the time of day in school acted like they had been best pals when they ran into each other after Howard had started to make a name for himself. Artie responded that since the people in his high school were always nice to him, and since his best friends are still the people he went to high school with, he didn’t have the same problem Howard did.