By the Skin of His Eye 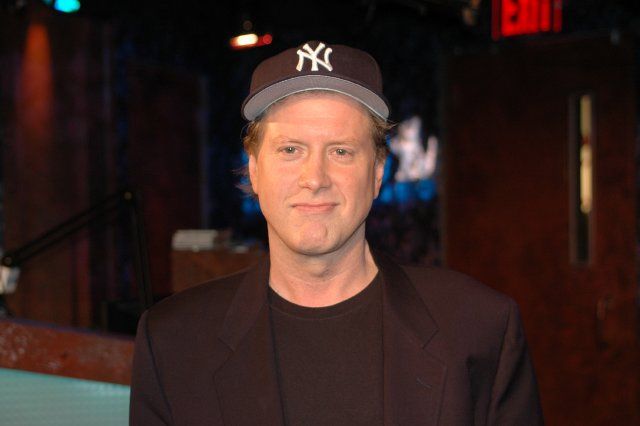 Comedian Darrell Hammond came into the studio and Howard wasted no time in pointing out his guest had slimmed down.

Darrell revealed he’d stopped eating sugar and flour for a while in an attempt to lose weight and that the weight “fell off pretty fast” because of his diet. However, Darrell added that, since he doesn’t want to get any thinner, he can see himself resorting back to his old eating habits and “getting fat again.”

Darrell said he’s currently in his eleventh season on “Saturday Night Live” but doesn’t expect his run to go on much longer. He also said he sometimes feels embarrassed that he hasn’t landed a big movie deal or gotten his own sitcom like so many of his “SNL” alums, but he still enjoys working on the show a great deal. Darrell went on to say that, because he’s been on “SNL” for so long, he has an accommodating work schedule and earns “great money,” which he acknowledged were great incentives for him to stay.

Howard proceeded to read a list of the celebrities Darrell impersonates – including Al Gore, Rudy Giuliani, Jay Leno, and Barney Fife – and Darrell did some of their voices. Next, Darrell performed Artie Lange’s favorite of his impressions: Jesse Jackson, Howard wondered if Darrell would be interested in doing an hour-long program on Howard 100 that features just his impersonations. Darrell responded that, as long as Howard promoted the broadcast, he’d be willing to do it.

Because Darrell expressed interest in finding a woman, co-host Robin Quivers wondered if Howard could have Beth fix him up with one of her friends. Howard responded that since Beth doesn’t have many female friends that probably wouldn’t be an option, but he thought Penny Crone and Darrell would make a nice couple. Penny came into the studio and said she finds Darrell “hot” on “SNL,” before telling Howard that she wasn’t married. However, Gary Dell’Abate then entered the studio and asked who the man was that Penny introduced as her husband to him last week. Penny acknowledged she knows a man whom she sometimes passes off as her spouse, but that they’re not really married. Penny continued attempting to hit Darrell by sticking her fist into her mouth, but Howard noted he didn’t think Darrell was into her. 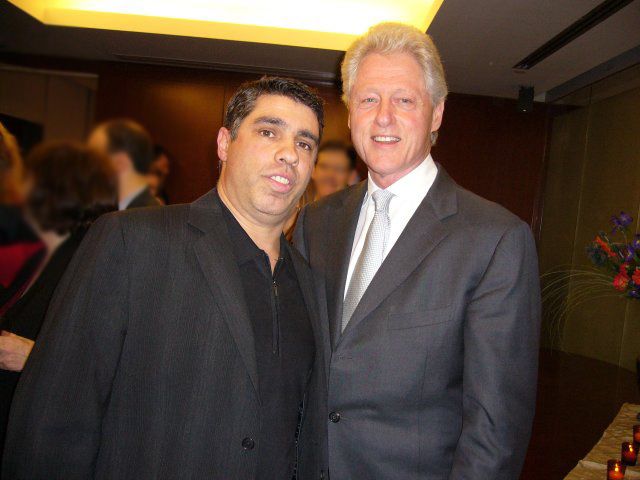 Darrell brought up he’s performed in front of President Clinton, as well as both Bushes. Darrell added he’s sometimes paid for these routines but he usually does them because he’s honored to be in the presence of the presidents, regardless of their politics. Darrell also admitted he gets nervous when performing for such important people and noted that he recently made a joke in front of the first President Bush about Dan Quayle never shooting anyone that he regretted making after the fact.