Dr. Leslie Armstrong on the Phone

Dr. Leslie Armstrong on the Phone 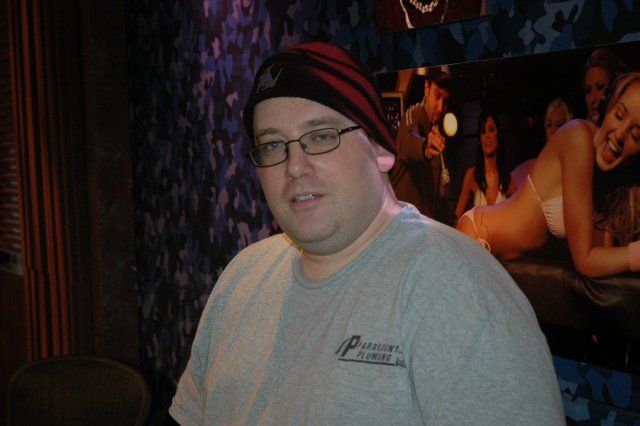 Dr. Leslie Armstrong, the host of “Meet the Shrink,” called in to report that she did “a wild show” last night with her guest patient, Riley Martin. After hearing this, Howard asked Dr. Armstrong if she’s ever had sex with any of her patients, but she said she hasn’t. Dr. Armstrong went on to admit that she’s been attracted to some of her patients, but that, given her position of power over them, she’s never acted on her urges. Benjy then commented that he found Dr. Armstrong “really sexy” when he met her and could tell she was “a player.”

High Pitch Eric got on the line to talk about a recent session he had with Dr. Armstrong and Howard thanked him for backing out of the waxing he was scheduled to do this morning. Eric replied that he got in touch with Will days ago about the second thoughts he was having about the procedure. However, Will came into the studio and told Howard that Eric didn’t give him much notice at all about his cancellation, claiming that he received an e-mail last night letting him know that he wasn’t coming in. Dr. Armstrong then mentioned that, during her time with Eric, they discussed his attempt to lose weight, but, upon returning from a lunch break, she discovered him eating 15 cupcakes.

Since Dr. Armstrong had said complimentary things about Artie, Benjy and Jeff the Drunk’s looks in the past, Howard wondered what she found attractive about Eric, but she couldn’t come up with anything. Dr. Armstrong went on to tell Howard that she was naked while talking to him, but insisted that her state of undress wasn’t a subliminal message to him.

Despite the comments Benjy made about Dr. Armstrong’s looks, Sal informed Howard that, in his opinion, she was far from good looking. To back up Sal’s feelings, Gary got on his intercom and admitted that, when it came to Dr. Armstrong’s appearance, he felt that Benjy was “in love.” When Howard commented that Sal seemed to be bitter toward Dr. Armstrong, he admitted that he was, accusing her of having written some negative remarks about him on the Stern Fan Network, which was an accusation Dr. Armstrong denied.