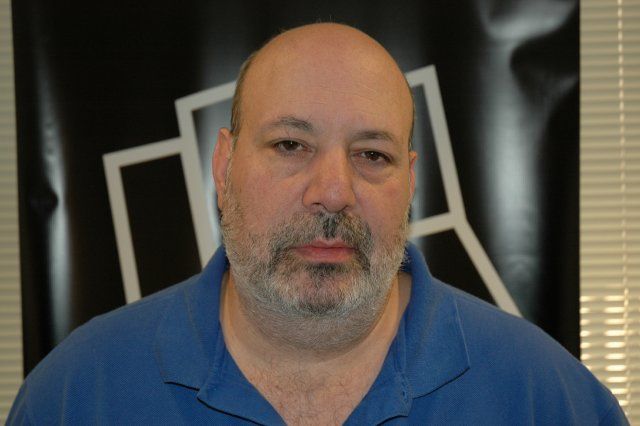 While Lisa G. was in the studio reporting what The Howard 100 News would be covering today, the fact that Scott the Engineer’s mother told him that their whole family has a black cloud hanging over them came up.

Scott entered the studio and told how his mother broke the news to him when he was in his “early, early teens,” adding that she felt the curse exists because nothing ever went right for her and Scott’s father.

Scott added that the curse has hampered his sister and aunt as well as himself, but that his son hasn’t been affected by it.

Artie then pointed out that Scott’s black cloud could’ve been lifted had he agreed to get “f’ed in the ass for money” on the air as he once thought of doing and, had that happened, his black cloud would’ve been named Lexington Steele.