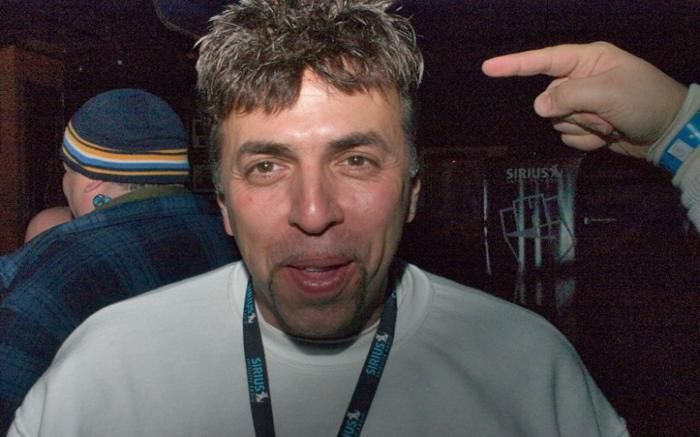 Bobo called into the show and asked for two tickets to The Howard Stern Film Festival.

Howard replied that he could have them, but that Bobo could only attend the event if he promised not to wear his toupee.

As Bobo talked about his hairpiece, Howard announced that he got a note that said Bobo already had two tickets to the festival and that he was just trying to get more.

Doug Goodstein then came into the studio and told Howard that the festival will take place at the Hudson Theatre in Manhattan.