TV in No Time Flat

Around the World in 30 Minutes

Around the World in 30 Minutes

Howard discusses the News of the Day. 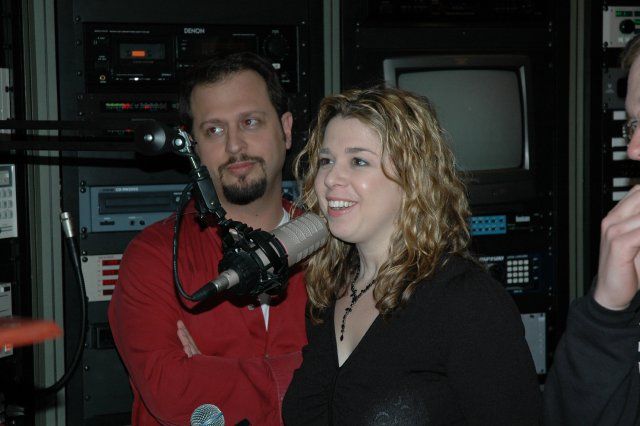 • Howard asked why Zacarias Moussaoui didn’t receive the death penalty seeing as he knew thousands of people were going to die on September 11, 2001. However, Robin explained it wasn’t as easy as Howard was making it out to be, because even the FBI admitted it was doubtful of his role in the attack. Robin also told Howard the transcripts of Moussaoui’s case weren’t released, so no one outside the court knows exactly what he did. • Howard commented he thought it was wrong for a 63-year-old woman to be pregnant, which is the case with a woman in England. Although Howard said his cutoff age for a woman to have a baby is around 40, he also acknowledged he might increase that number as long as the woman in question didn’t need artificial help to get pregnant. Artie then responded he plans on leaving a “sh*thead kid” to the world when he turns 60. • Howard reported Les Moonves was on Don Imus’ program yesterday, and another guest on the show, Chris Russo of “Mike and the Mad Dog” fame, asked him why he brought the suit against him. Howard added he wished he had a tape of the interview, noting he heard the confrontation was uncomfortable. • The Howard 100 News’ Michelle Jerson called in and admitted she was kidding yesterday when she agreed to reveal her breasts to David Blaine while he was floating in an outdoor aquarium in New York. Howard replied he was upset Michelle was criticized by some people for what she said she’d do. • Howard announced he had heard Star Jones was planning on leaving “The View” because Rosie O’Donnell will start co-hosting it this fall, but Robin informed him Star has merely been “rumbling.” Howard then read the article about Star and acknowledged Robin was correct.