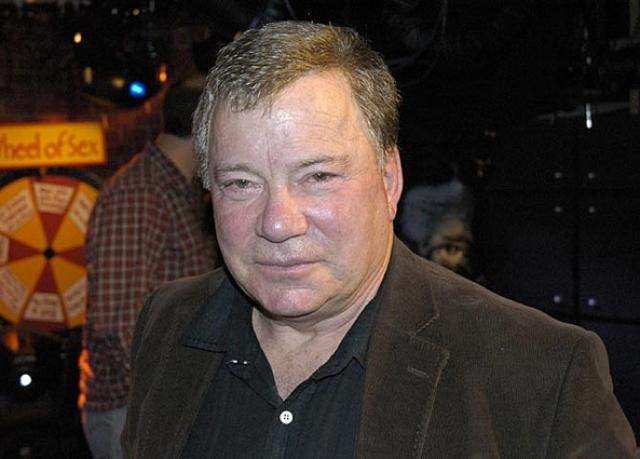 George told Howard he still does Star Trek conventions and that there are special events planned for later this year when the show celebrates its 40-year-anniversary. When George said William Shatner and Leonard Nimoy also attend the conventions, Howard wondered if he was upset with the amount of praise Shatner has received because of his role as Denny Crane on “Boston Legal.”

However, George replied he’s not bothered by William’s success on the show, largely in part because, to him, the character is William and doesn’t require him to do any acting. George proceeded to acknowledge he and William don’t talk to each other at the conventions because of their strained relationship, although they are “civil” to one another. George did say, though, that he and Leonard Nimoy do talk and go out to dinner when they see each other at the conventions, while also pointing out William doesn’t seem to talk to anyone when the people from Star Trek get together.