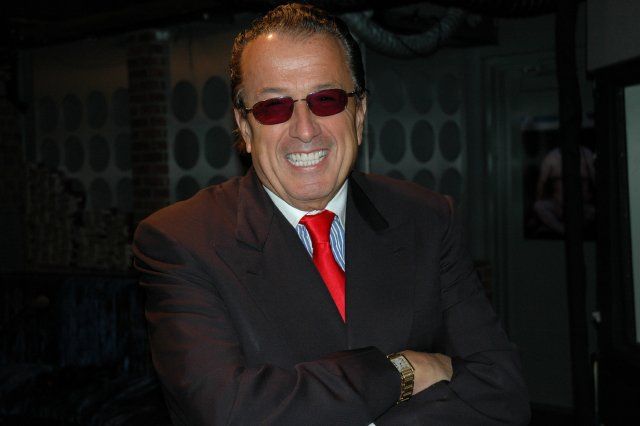 Following clips of Howard K. Stern discussing Anna Nicole’s death, Howard pointed out he thought the paternity test to determine who the father of her new baby was should be conducted sooner rather than later. However, Robin noted that, whoever was legally named the father, she wasn’t sure if the baby could be returned to him, seeing as Howard K. was named as the baby’s guardian in Anna Nicole’s will.

Howard then took a call from a family lawyer named Cathy, who reported that being named the guardian of a child didn’t take precedence over the biological father.

Cathy added the Anna Nicole case covered so many legal topics – including family law, probate law and jurisdictional issues – that it sounded like it could be a question on a bar exam. Dominic Barbara then got on the line and said the laws in the Bahamas, where Anna Nicole’s baby now lived, wasn’t the same as the laws in this country, and also talked about other legal issues presented in the case.

Dominic felt Howard K. was in “deep, deep, deep trouble” because there were two deaths – both Anna Nicole’s and her son, Daniel’s – now associated with his name. Because the clips of Howard K. were from “The Insider,” Howard commented how “happy” the show’s host, Pat O’Brien, sounded when he introduced each segment.

After playing a few of the infamous Pat O’Brien voicemails clips, Howard said he’d pay $1 million for the chance to speak to the woman Pat was talking to in the messages.

And Celebrities Have Thoughts, Too

Howard then played a segment of a friend of Anna Nicole’s, appearing on “Larry King Live,” alleging that she saw Howard K. give Anna Nicole drugs firsthand, even though, when the tape was done, Howard noted there were no facts that proved her claim.

After hearing what the woman said, Artie mentioned that, as an addict himself, he felt like he would’ve died a long time ago if he had been surrounded by a bunch of “enablers” the way it seemed Anna Nicole was.

Howard also played a clip of Howard K.’s sister defending her brother’s relationship with Anna Nicole on “Larry King Live,” adding she was convinced Howard K. was, in fact, the father of Anna Nicole’s baby.