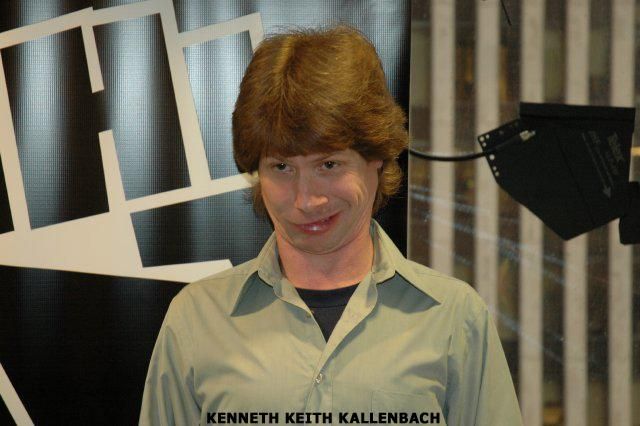 Howard brought up that Kenneth Keith Kallenbach showed up at a Howard TV event in Philadelphia over the weekend, and that, because he’d received so many DUIs, he now had a court-ordered contraption in his car that he needed to blow into in order to start it.

Howard then had Jason from Howard TV back into the studio because he was dressed in drag, and Howard admitted he didn’t know what to do with “the character” after “she” came into the studio.

When Jason responded, in his woman’s voice, that he thought Howard should “kick him out,” he did just that. Howard proceeded to take a call from a listener who wanted to know if he spoke to Tom Chiusano during Gary’s party about the state of terrestrial radio, but Howard acknowledged he didn’t.

Howard went on to say he liked Tom a great deal and considered him a friend, and that if a general manager-like position was ever created at SIRIUS, he’d recommend Tom be hired right away.