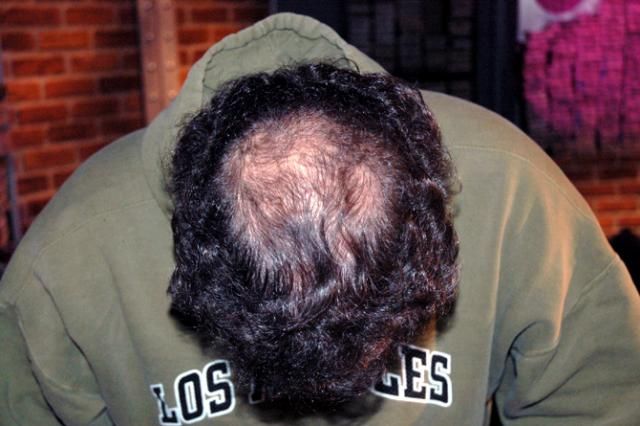 Howard mentioned he had clips of last night’s episode of “Entourage” because Artie was in it, but that he wasn’t going to play them until tomorrow because he hadn’t watched the show yet.

This led Artie to say he thought his bald spot looked particularly big in this episode, and that the makeup people on the set didn’t want to cover it up because it added to what his “Entourage” character was supposed to be like.

Artie did admit, though, that his “biggest pet peeve” when he appeared on talk shows was seeing how he was balding when watched them back on television.