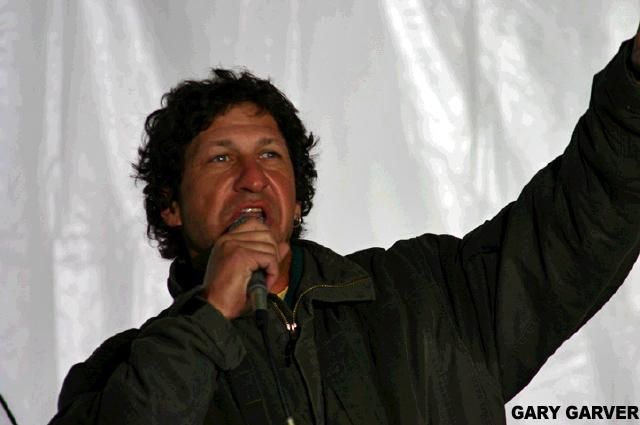 Howard played a clip of Gary Garver at an event in California interviewing Lorenzo Lamas, who talked about what a big fan of Howard’s he was and how he’d like to be on the show the next time he was in New York.

However, even though Gary was asking Lorenzo relatively innocuous questions, a security woman approached Gary and demanded that he leave.

A security man then came up to Gary as well and referred to him as “a piece of shit just like your boss” while the woman kept yelling for Gary to “get that microphone out of my face.”

Howard next got to a tape of Bernard McGuirk, Don Imus’ former producer who also lost his job last month, on “Hannity & Colmes” on Fox News, and also read an article about how Imus’ wife, Deidre, visited Harlem recently, a move that Howard thought was an attempt at getting sympathy from African Americans following the controversy her husband caused.