The Executive Producer might be the butt of jokes online, but he's by far one of the hardest working guy in the business 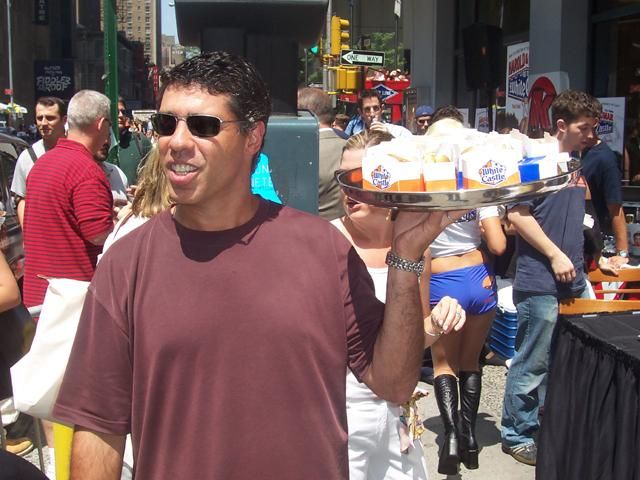 Howard read an e-mail from a listener who wanted to know how Gary was able to afford the mansion he built recently, as well as the dinner he had on Saturday.

While Gary replied he bought the dinner for about $2,700 at a charity auction, Howard interrupted him and asked who called him on Sunday to thank him for the party, and Gary said Howard, Tim Sabean and Ronnie the Limo Driver called, while Tom Chiusano and Fred sent notes.

After Gary mentioned that Artie’s “house-warming gift” was four tickets to an upcoming Yankees game, he explained that he felt he “deserved” his house because it was primarily paid for with all the appearances he’d done over the years.