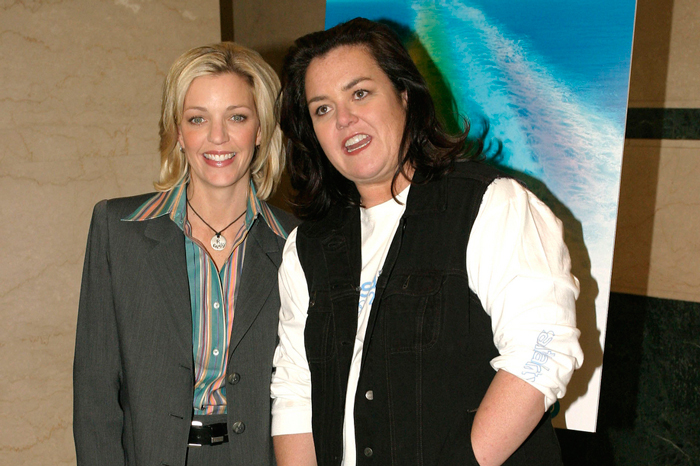 Howard mentioned he was watching Rosie O’Donnell’s video blog before the start of today’s Stern Show and played a portion of it. In the clip, Rosie took a question from an audience member of “The View,” who asked if she’d ever be on Howard’s show.

Rosie then responded she gained “respect” for Howard during his campaign against the FCC towards the end of his run on terrestrial radio, and that, when she “had something to say,” she’d consider being on the show. Rosie also told the audience member that she used to be “afraid” of Howard, but that she no longer felt that way.