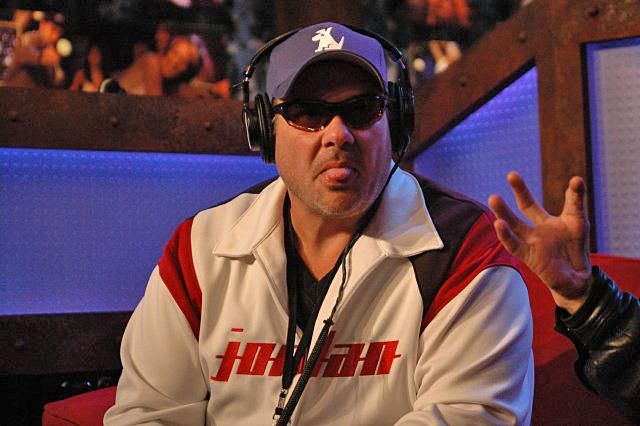 Howard read a note Bubba the Love Sponge sent him criticizing Robin, Artie and Gary for thinking Howard was wrong for leaving Gary’s party on Saturday during dinner. Despite Bubba’s support, Howard also read e-mails from fans who didn’t see the incident from Bubba’s point of view, instead calling him out for this behavior.

When one of the e-mails suggested Howard wouldn’t have left early if it’d been a party thrown by Robin, he admitted the last time Robin had a party, he actually stayed all the way through dessert, he did add, however, that she served dinner on time, which was something Gary didn’t do…thanks to Artie’s tardiness. Robin then asked Howard if Beth was aware of the controversy he started by leaving the party when he did, which he said she was, but that she didn’t seem to want to discuss it on the air.