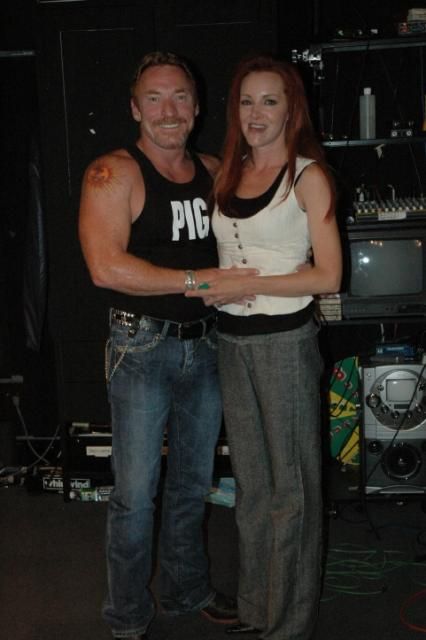 Danny Bonaduce called in promote the Tahiti Village Resort, but Howard first asked him to talk about his relationship with his former radio partner Adam Carolla.

Danny confessed he never knew how much Adam hated him until the day Adam just stopped coming into the show they hosted together. Danny also remarked he met his 25-year-old girlfriend 30 minutes after getting divorced, and he already has a tattoo of her name.