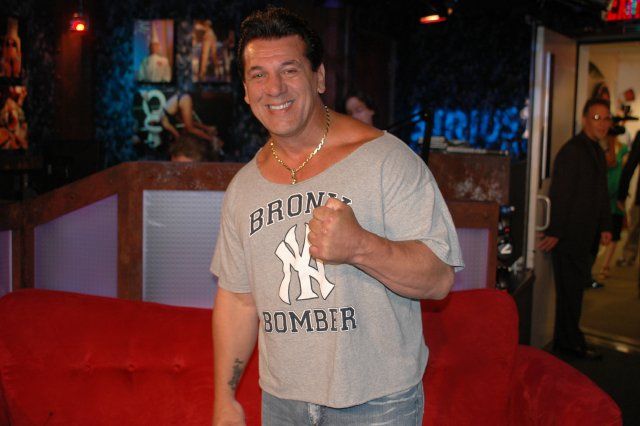 Howard asked Benjy if he was still dating Ivy Supersonic, and Benjy admitted he was, “Kind of.” Howard told Benjy that Ivy was going to get him killed and, to prove his point, played a tape of Ivy calling into Chuck Zito’s show. In the clip, Chuck got pissed at Ivy for trying to start a fight between him and Benjy, adding that he was insulted Benjy thought he could even step into a ring with him. Howard then told Benjy to reign in Ivy, because Chuck may be a fun guy, but he’s not fun to fight. Benjy agreed, and stressed the fact that, no matter what Ivy says, he has no intention of ever fighting Mr. Zito.