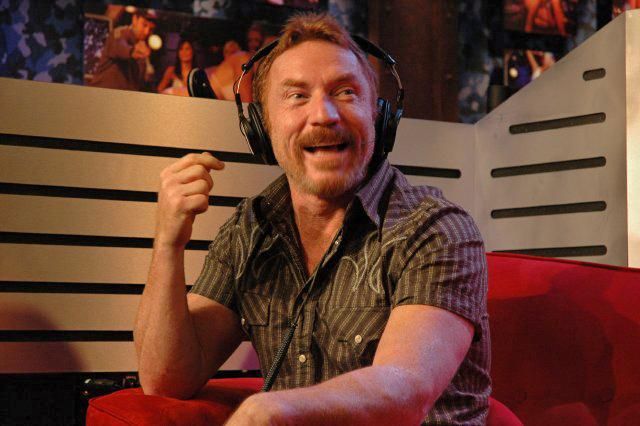 Danny revealed that he recently fought – and beat – a Philly DJ named Justice in a charity boxing match. Justice called in to say Danny’s account of the fight was incorrect, but Danny claimed that all three of Philly’s major newspapers agree with his side of the story. Howard then brokered a rematch, with the winner earning $30,000 and the chance to teabag the loser.